2007 saw the 9th Lyon Biennial of Contemporary Art launched in 1991 by Thierry Raspail, the director of Lyon Modern Museum. It was almost the only worldwide exhibition in France. Followed by two exhibitions, “It Happened Tomorrow” in 2003 and “The Experiencing Duration” in 2005 each presenting “Future” and “Past”, he tried “Archaeology of The Present” in his last exhibition in the triptych on the subject of “Time”. 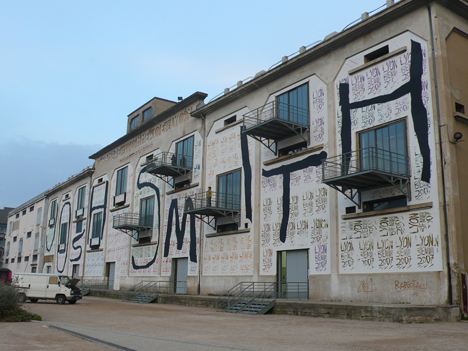 Raspail, the artistic director, chose 2 curators for this exhibition: Stéphanie Moisdon born in 1967 and Hans-Ulrich Obrist born in 1968.

It too outrageously attempted to name the chronicle of the unfinished decade from 2000, based on the title, “00 S – L’HISTOIRE DE DECENNIE QUI N’EST PAS encore NOMME / The History of A Decade Not Yet Named“. This Biennale was the game presented by two planners, where participants were asked to define the past decade. In two games provided by Moisdon and Obrist, players were allowed to play it once for all. Only once. 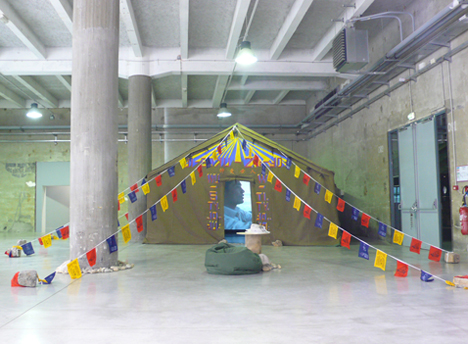 In the first game, the 49 participants of curators and art critics needed to answer a single question: “In your opinion which artist or which work has a vital place in this decade?” 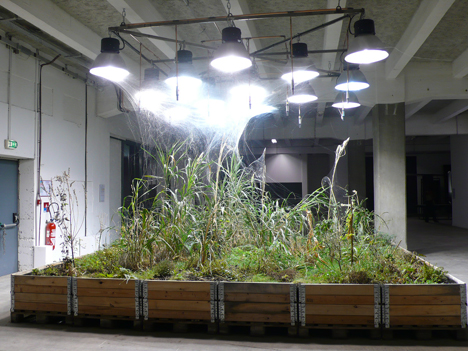 Among many curators who have been presenting one work of one artist, Stefan Calmar defined “Dot dot dot Magazine”, the magazine published in 2000 dealing with graphic design as art which presents the past ten years. 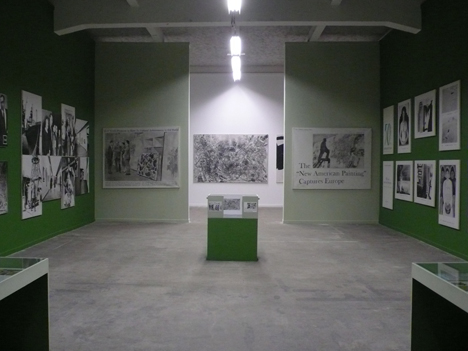 Tirdad Zolghadr exhibited circumstances of Museum of American Art, one of the traveling exhibition planned in 1950s, which has been also regarded since 1970s as a propagandistic exhibition in the art scene of America and is the grass roots that made popular the position of American art in European modern art scene.