Founded in 2003 by Zhang HaiSheng, Yuyintang is no doubt one of the cornerstones in Shanghai’s live music scene.

Circumstances have since forced Yuyintang to move a few times, such as from a warehouse at Longcao Road to its current home in a house at Tianshan Park. Wherever its location, it’s not surprising to see groups of teens in hip skinny jeans and all kinds of music aficionados hurdled on a weekend night waiting for a gig to start. Bands usually play to a full house, and the atmosphere electric. 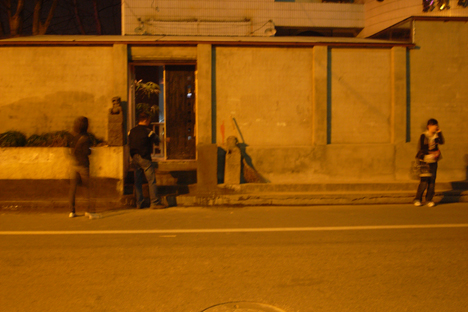 At time of visit, Yuyintang is undergoing some renovations at its entrance. The new location is much smaller and has an underground indie feel to it, almost like sneaking to a secret party no one is supposed to know about although we can’t help but wonder how safe it is to have so many people squashed in standing-room only limited space during gigs. Zhang told us that there are plans for a small record store in Yuyintang, to be stocked full of Chinese indie goodness… and eventually moving on to the creation of a Yuyintang music label.

Here’s a short interview with Zhang, which we hope will allow Shift readers to understand more what Yuyintang is about. 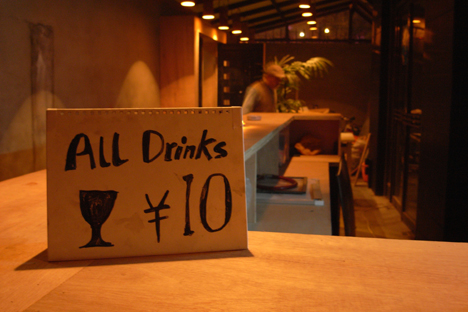 What made you open Yuyintang?

I started Yuyintang because I wanted to support rock music culture in Shanghai by helping to promote talented bands and good music from within and outside of China.

How do you feel about the development of rock/ original music in Shanghai?

As compared to back in 2003, now there are some live music bars and venues, as well as some independent labels. The number of bands and people who are interested in rock/ original music are on the rise. Yet I think there is still a lack of talented bands. Shanghai will need to work harder and also spend more time in developing its rock/ original music scene. 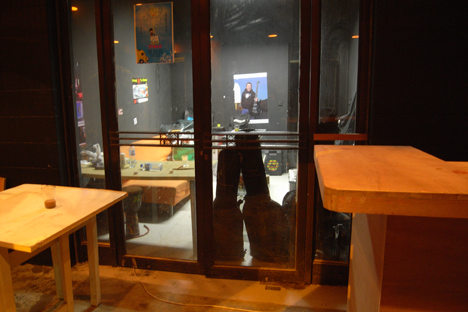 We note that the new venue at Tianshan Park is much smaller than its previous venue in a warehouse at Longcao Road. What do you think of the role the new Yuyintang will play in the development of rock/ original music in Shanghai?

I hope it will become a base and a safe cradle for the development of local bands.