Recently a new film festival was held in Hamamatsu City, Shizuoka and other cultural activities by Shizuoka creators have stood out. This time I visited Shizuoka Contents Valley Festival 2008 (SCVF) which showed moving image, product, graphic and other creative works. This was the third time to hold this event. Hisami Omori, curator of SCVF said “There are few opportunities to see world level design and art works for Shizuoka people so I hope that Shizuoka’s young creators can be influenced well from this and many young talent appears in the future. First, I hope to gradually increase awareness of art and design in everyday life items and communication. While it may take time, the dormant history and culture of Shizuoka will rise up and hopefully make Shizuoka an international creative city”. 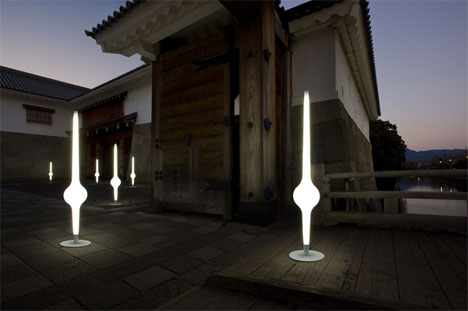 SCVF hold on three days, from 15th to 17th, February and more than 4000 people visited. This year it was held at the Center for the Creative Communications (CCC) which is a place by renovation of an old elementary school. Likewise, some cultural place is also use to be a school, for example Ikejiri Institute of Design (IID). Having these space, a lot of people can have an opportunity to know culture across generation. For instance, a old guy, not interested in art and culture at all, volunteered this event because he graduated the school. This event consists mainly seminar and exhibition includes works by presenters, local student and the CCC resident artists. 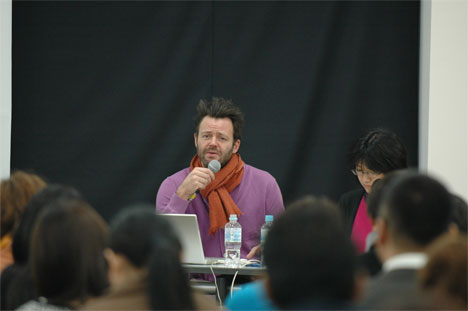 I visited both the second day and the third day. The first seminar is the “Design for Brand Development” by Michael Young who is the world’s leading product designer from UK. He appealed a designer should think of marketing and PR and it is important to show the strategy how to expand the market of the products and how to appeal its merit. He also said that design is closely related with business; design is one of the way to develop a company. It is clear that Michael is not just a designer but a consultant by using design. His design policy based on solid strategy tell us the significance of existence of design for business. 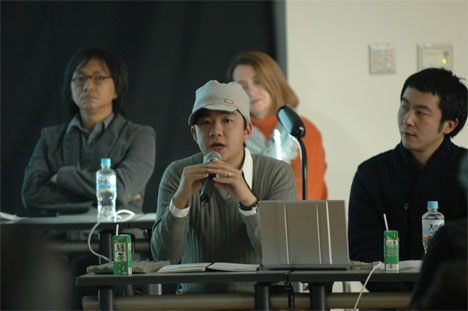 SCV Matching Project aims for global creative collaboration between local industry have high quality technology and internationally well-known designers. In the previous year on this project, Michal Young created furniture series, and Philip O’Dwyer, a former member of State Design, also created a website called “ICN” run by SCV. This year’s theme was “Kids Corner”, and Propaganda from Thailand, ChilliChilly from Hong Kong and Samira Boon from Holland were selected for the project. The selected designers have been working with the lighting company and the children’s product company. It was a shame that I could not see the final products as they were not finished by this point. 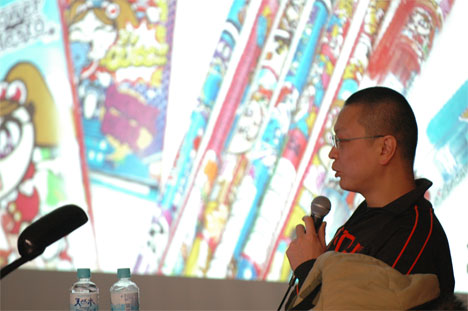 Cawaii became international standard now. FuriFuri Company is one of the symbol of Cawaii culture. Ryosuke Tei, a creative director, who used to work as a contemporary artist, presented difficulties of surviving at design industry and rights issues of character business through his life history and experiences. He encouraged young students “Don’t think to be a designer who is a just good at drawing. Design is a service business and it is meaningless unless many people enjoys and understands it” After presentation some students asked him “whether you take fresh graduates?”. It was exciting presentation.