The city has been overtaken by signposts of Batman and Robin. A year after Singapore’s first Biennale comes the second Singapore Design Festival. Event venues were identified through signposts of the dynamic duo in brilliant red and white, staying true to the colours representing island state – the national flag is red and white. 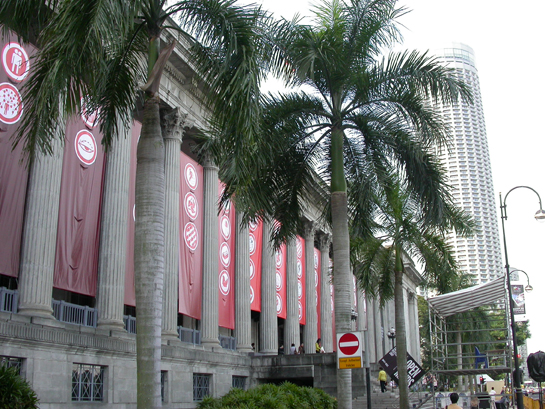 Themed “Always a Better Way,” the festival collates an eclectic array of both local and international works to showcase the local design scene and the value of design. Events and activities include awards to recognise the outstanding efforts of local designers, talks by both local and international designers, guided tours throughout the city, exhibitions, jamming sessions and workshops. 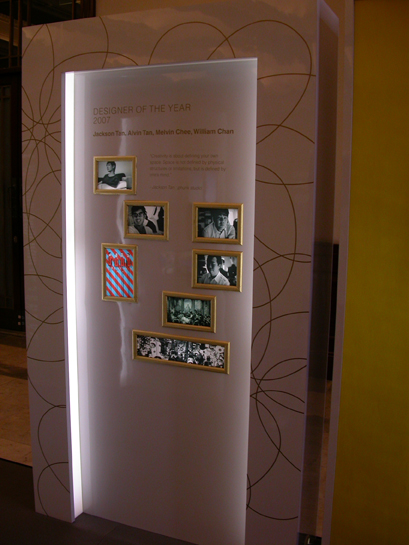 The President Awards is the highest possible recognition given out to outstanding local designers and creates a yardstick for designers across seven different disciplines, ranging from Visual and Fashion, Product and Industrial Design to Architecture and Urban Design. This year’s Designer of the year winner is local graphic design team Phunk, whose work has engaged with the international likes of Nike, Nokia, MTV, Diesel and Tiger Beer. 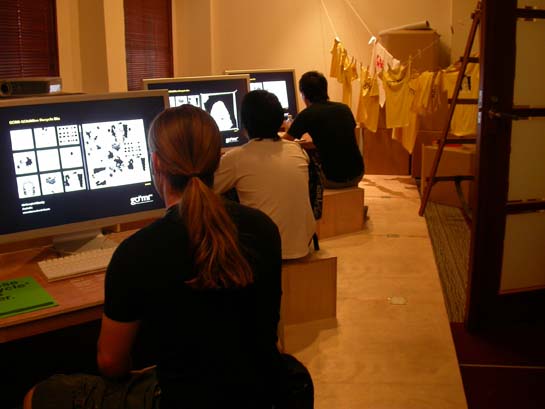 In the face of global warming and climate change, the role of design in the pursuit of sustainability is highlighted. Utterrubbish brings together thirty international and local designers ranging from New York based Stefan Sagmeister to local designers WOHA, MOS, Kinetic and Woods and Woods. From newspapers, trashbags to cardboard, reused and recycled items form installation artworks or as they put it, “a collection of use-less ideas.” Consisting of an exhibition, forum, workshops and a concept store, recycling comes across as almost hip, belonging to an underground movement. 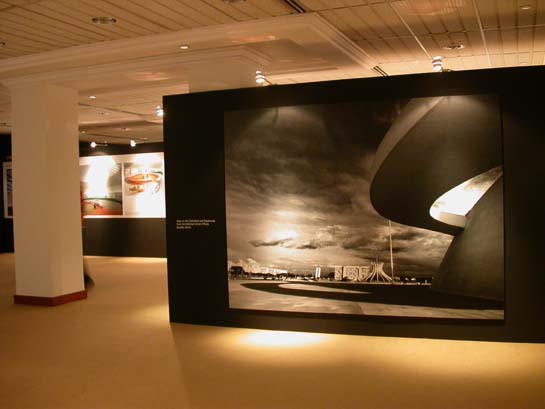 On the front of sustainability and the value of better design, ArchiFest focuses on the design excellence of the Built Environment and Architecture. Demonstrating that one cannot think in a vacuum, ArchiFest showcases Swiss and Brazilian Architecture while featuring local designers through competitions for the new Art Museum through the conversion of City Hall and Supreme Court along with a proposed residential enclave in Marina South. Local designers shared their works with the design community and beyond through Rojak. Organised by Farm, the tenth session is entitled The Collaborative Edition, bringing together collaborative works between designers from different disciplines working on the same project.

It has been a good year for design in Singapore. This year’s Design Festival has more variety, quality and cosmopolitan influences. Efforts to value the creative industry are slowly but surely gaining a foothold in the nation state, upping the expectations for the Singapore Biennale in 2008.