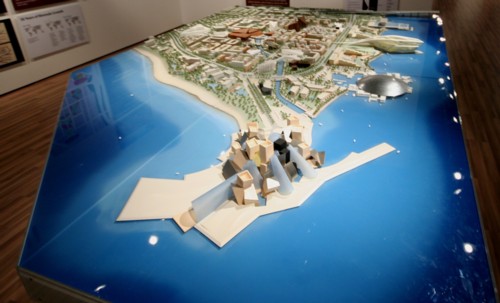 Abu Dhabi, the capital of the United Arab Emirates (UAE), is not as famous as Dubai. But with more than 9% (estimated) of the world’s oil reserves, this Abu Dhabi art project has been announced to be valued at approximately US $27 billion.

This project’s venue, a natural inhabited island of Saadiyat (translated to “island of happiness”), will be transformed by 2018 into a huge art complex. It will accommodate four iconic museums and performing arts centres, a seven-star luxury hotel, 29 other hotels, two golf courses. The island will be connected by two 10-lanes highways to Abu Dhabi and the airport. 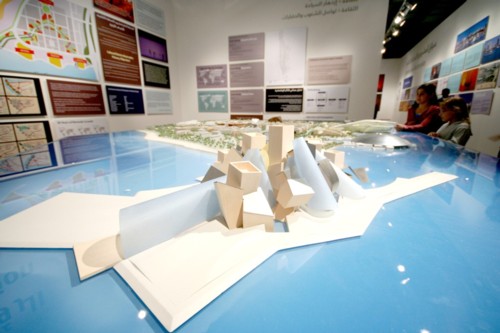 This project is being designed by the New York based Guggenheim foundation. All four main buildings’ designs by the world’s foremost architects are hard to comprehend. They are ground-breaking, geometric and something that one would only expect from Sci-Fi films, or just indescribable.