Former Aussie and now try-hard Parisien writer Linlee Allen wholly confesses to being the “all-round groupie” of concept store colette, located in the French capital. Having participated in the world-famous boutique’s range of events across the globe, whether it be performing in a radio show in Copenhagen, photographing guests at a party in Japan or being the first – and the last – one on the dancefloor at a CD launch party in New York, she relates to the colette way of life and here, lists her favourite finds from colette for the Spring/Summer 07 season ahead. 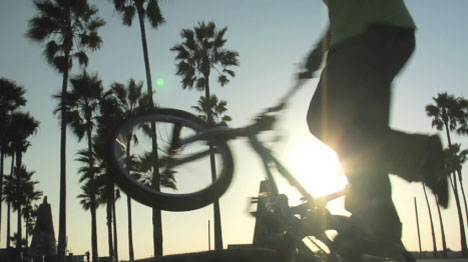 JOY RIDE EXHIBITION
Artists including Espo, Phil Frost, Michel Gondry, Peter Sutherland and Swoon team together to pay tribute to the art of cycling via Joy Ride at colette. Curated by the Bicycle Film Festival’s Brendt Barbur, everyone from hardcore bike fiends to recreational cyclists are guaranteed to be awe-inspired by this stellar assortment of photographs, paintings, sculptures and videos. 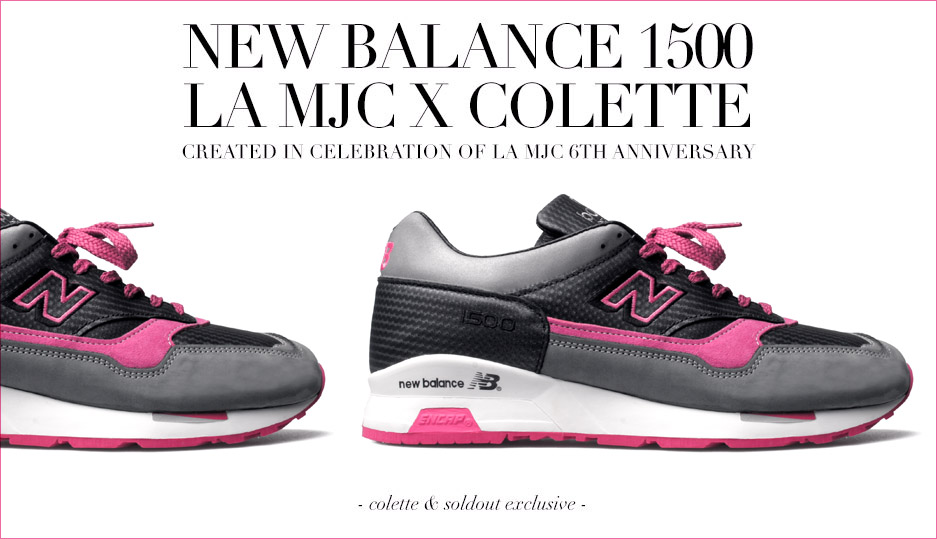 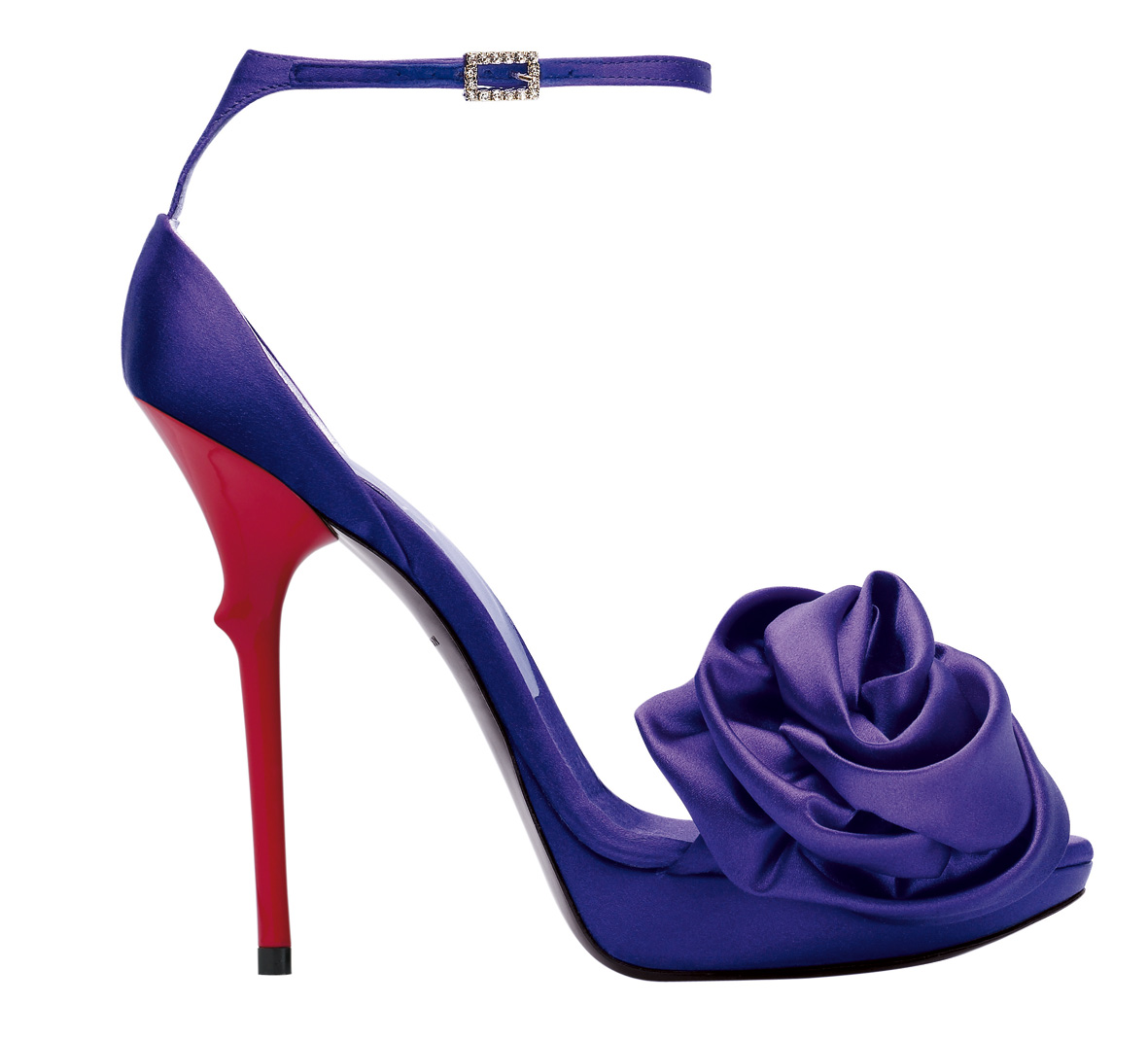 ROGER VIVIER LIMITED-EDITION SHOE
When we say limited-edition we mean it! Only seven pairs of these special Roger Vivier shoes have been produced and fifty bucks says they’ll be sold out just minutes after launching at colette during Haute Couture week in July. 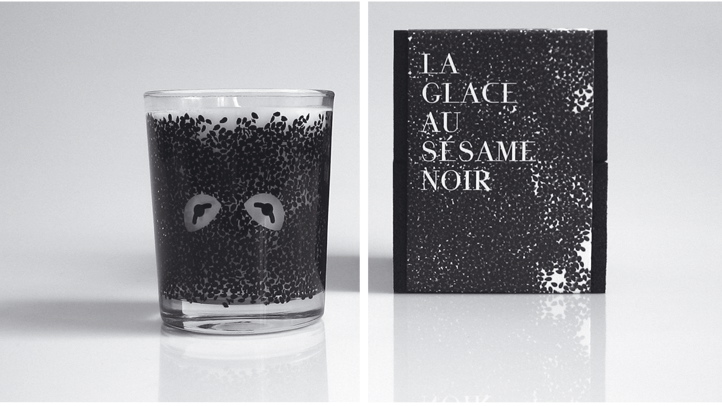