The Secret Public is the exhibition of the underground art which occurred a time of lowering political, economic, and social change of the 1980s, under the rise of Thatcherism. This generation had created something dark, decadent movement suggesting gender, sexuality, and body performances. 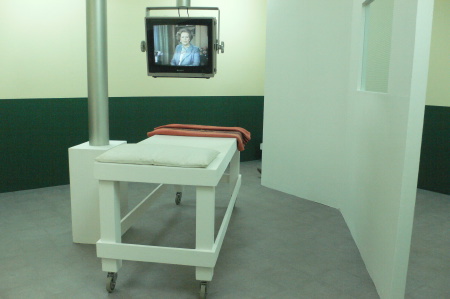 At the ground floor, there we go Richard Hamilton’s “Treatment Room”. They look like a simple operation room of a hospital, which has a small washstand and a portable bed. But what they could be treated is by the TV placed just on the bed showing former prime minister Thatcher talking endlessly. It must suggest the power of the media, and both clinical and sinister side as its title means. 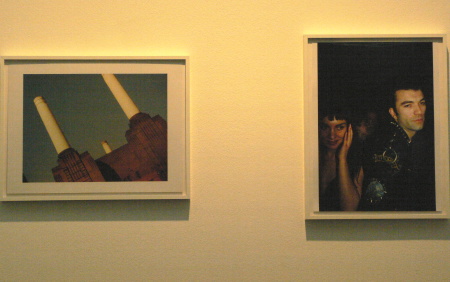 Wolfgang Tillmans’s photographs from his younger age are one of the highlights of this exhibition. 80s punk London, club culture scene were interestingly cut by this young boy from Germany countryside. Some of them are celebrity shot at this time, the other is Kings Cross night life. 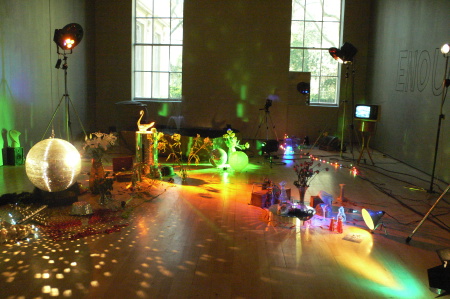 Marc Camille Chaimowicz is well known by using sounds and lights for his works. In this work, you can see some spot lights, mirror ball swinging, crystal objects, half dead flowers and small fountain all over the room. And on the wall here’s a message, “Enough Tyranny Recalled” by the artist’s own hand writing. That is a reference from a tabloid newspaper headline that evokes sectarian conflict in Northern Ireland.

Frankly to say, it is gloomy, pathetic and full of irony, you never get happy seeing them. Although if you think of this relationship with social circumstance, political situation and these art movement, it can tell interesting point of view as this exhibition meant to be.