So far, Berlin China Cultural Bridges e.V. has coordinated design seminars in German universities for Chinese university professors and it is planning to organize summer academies in Germany for Chinese designers next year. 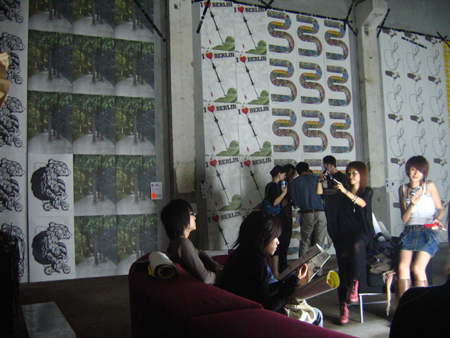 For now the 4-day exhibition has enjoyed great success drawing crowds and curious passers-by. Janna Huang, a designer with an advertising agency who came to the exhibition because she had been to Berlin back in 2004, thinks Berlin is addictive because of its graffiti and East/West German influences.

The 33-year-old noted that “Its stately architecture and liberal gay parades make a great contrast, especially because Berlin appears to exude wildness beneath logic and harsh strictness.” Maybe that is partly what attracts the people to Berlin, like how people are attracted to yet another rapidly changing metropolis we have come to know as Shanghai. 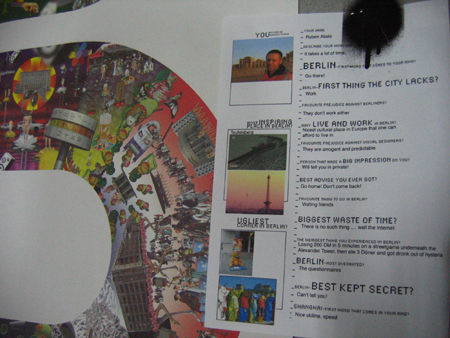 Come 2007, the second installment of the project aptly named “What Makes Shanghai Addictive?” will be held in Berlin and this time showcasing artworks by Shanghai-based artists. Through this project, it is envisioned that creative minds from both cities can develop a lasting networking relationship between the distinct and vibrant design scenes in the two cities.