Yours truly was there to cover the unfolding story and has the following visual dossier: 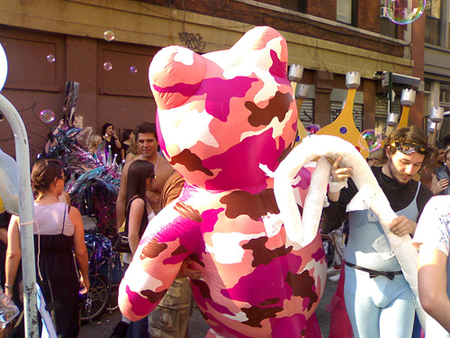 Don’t you want to hug it? Steal it? Bearnapping! 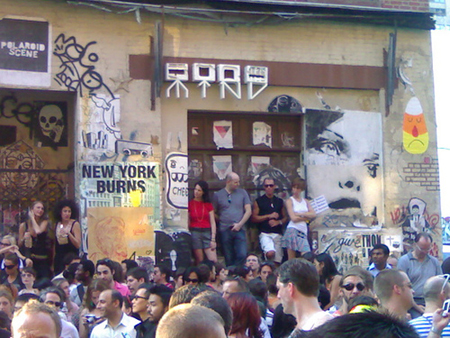 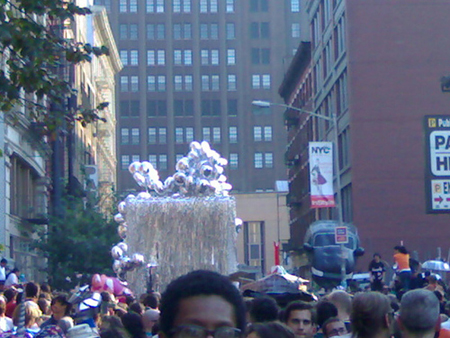 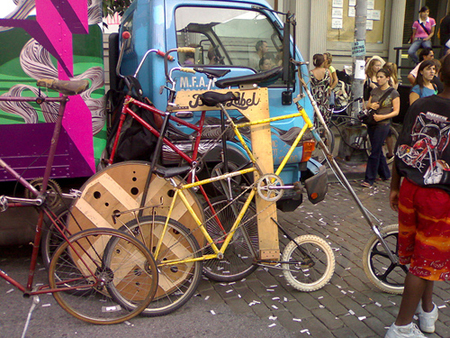 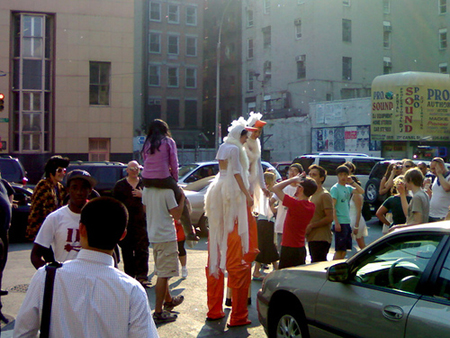 Of course, there were also your mandatory chicks dressed as chicks.