Former Aussie and now try-hard Parisien writer Linlee Allen wholly confesses to being the “all-round groupie” of concept store colette, located in the French capital.
Having participated in the world-famous boutique’s range of events across the globe, whether it be performing in a radio show in Copenhagen, photographing guests at a party in Japan or being the first – and the last – one on the dancefloor at a CD launch party in New York, she relates to the colette way of life and here, lists her favourite finds from colette for the Autumn 06 season ahead. 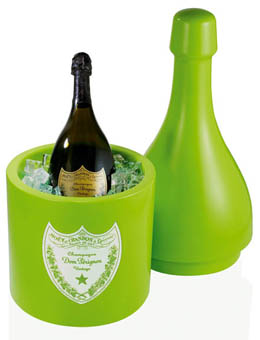 MARC NEWSON FOR DOM PERIGNON CHAMPAGNE
Australian designer Marc Newso has customised a limited-edition bottle of Dom Perignon champagne and the result is an Apple Green magnum. Only 1000 have been produced and you can find them at colette. 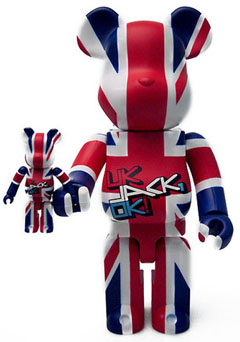 “UK JACK, OK!” EXHIBITION AT ISETAN IN TOKYO
Don’t miss the travelling exhibition that is ‘UK JACK, OK!’ spotlighting assorted British artists and their works. For the arrival of the show at Isetan in Japan, a special collection of limited-edition products have been created (including this special ‘UK JACK, OK!’ Be@rbrick figurine). 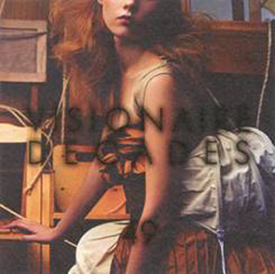 VISIONAIRE 49 DECADES
It not coming for another couple of months yet but the waiting lists have already started for Visionaire 49: Decades (4000 copies only) as the world’s top fashion photographers and illustrators find inspiration in the past 12O years. Artists present their images in large-scale sewn portfolios housed in an oversized foil-stamped and embossed case. Nice one! 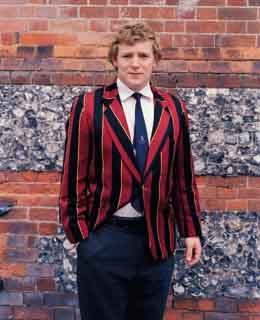