In 2004, while I was preparing my dissertation on digital art, I came across Nicolas Clauss’ website. I immediately fell in love with his work so I dared to contact him to tell him. I guess it was a bit crazy but this is how our friendship began.

Since then, we’ve been in touch now and then and now I feel the need to share his work. I interviewed him for the pleasure of Shift’s readers. 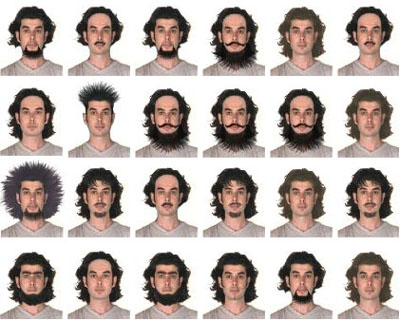 The work “De l’Art si je veux” (Art if I want) is the first project I discovered from Nicolas Clauss. However, this thirty-something has actually been painting since he was fifteen. Not very well orientated in his studies, he started a degree in sociology which he admitted has given him a wider sense of connecting with people and a better way to be curious about his contemporaries. His degree complete, he then went travelling for a few years to Australia, India, and Korea. While he was away, he drew a lot. “I wanted to make a living out of my art and was encouraged by the possibilities offered by the Internet. I recalled using the very first computer, the MO5, in the eighties. The memory of this pushed me to bind with computers and use them for my creativity.”

After a few years’ of hard work and training on computer art, he met Jean-Jacques Birge for the project “Le Ciel est Bleu” (The Sky is Blue) in 2000 at the Forum des Images. 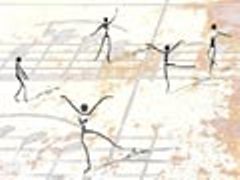 “After this exhibition we worked together on a few projects, especially on “De l’Art si je Veux” (Art if I want). The, “De l’Art si je veux” is the work which touches me the most. 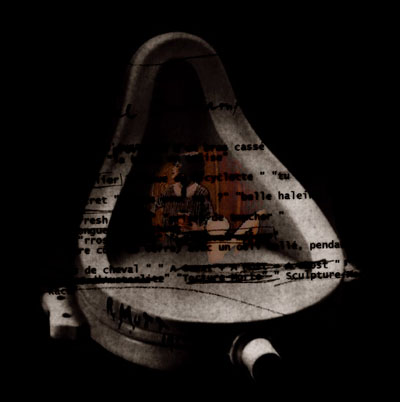 “I’ve been contacted by the city of Le Mans (1 hour south of Paris) to work with five kids, aged 10-15, to create a digital series of paintings in which they would show their interpretation of modern and contemporary artists such as Arman, Francis Bacon, Ben, Christian Boltanski, Maurizio Cattelan, Jake et Dinos Chapman, Marcel Duchamp, Edvard Munch et Daniel Spoerri”. And this is exactly what Nicolas Clauss is sharing with his art; this mix of social and art, the generosity and patience to give people access to art who would usually find it inaccessible. All this is achieved using the Web as his main tool.