After a few extremely hot and muggy weeks Vienna still won’t cool down. Thought it’s been raining all day Viennese jazz fans can feel the heat again tonight at the opening of the 16th edition of the legendary Vienna Jazz Festival. This year, Raul Midon, a 39-year-old Mexican-born guitarist and singer, has been invited to inspire Vienna’s jazz fans. 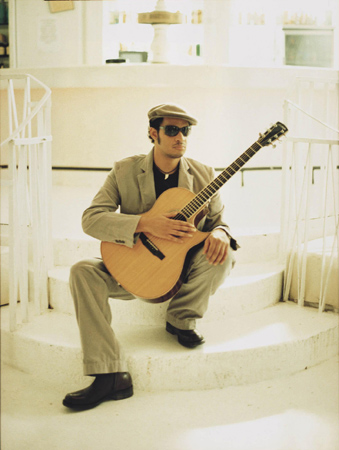 Raul has embarked on a solo career after working for many years as a cherished sideman for the likes of Shakira and Enrique Iglesias. The blind musician moved to New York City in 2002, where he experienced a true breakthrough as a musician while performing on Herbie Hancock’s last album “Possibilities” and the release of his own debut CD “State of Mind”. This collection of Midon originals is a remarkable melange of soul, R&B, pop, folk, jazz and Latin. 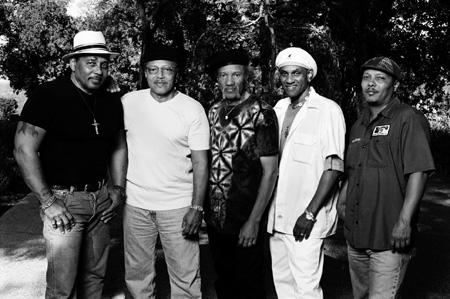 The Jazz Festival Vienna brings many more top-level concerts of jazz and related music to some of the most special places in town, among them the Vienna State Opera, the MuseumsQuartier and the Town Hall. This year’s festival highlights include performances by stars such as Herbie Hancock, Randy Newman and the Neville Brothers. Chick Corea gives a special concert under the motto “In the Spirit of Mozart” at the State Opera; the event features the world premiere of a new work commissioned for the Jazz Festival, Piano concerto No. 2, as well as his rendition of Mozart’s Piano Concerto No. 24.