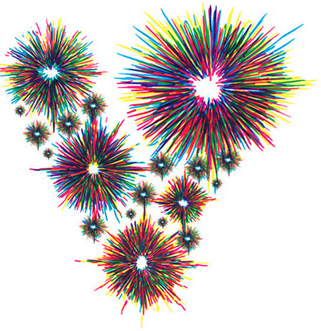 A new website for a clothing label in UK “Yutaka Tajima” was launched!

Yutaka Tajima came together in 2004 from two UK cities, Sheffield and London. Inspired by an idea to create a new shape, they produced a geometic Y. This became the integral part of Yutaka Tajima. This shape is enhanced, challenged and abstracted as each new T-shirts designed. It’s an independent label, growing naturally and making honest mistakes and considered choices.