Speaking of enjoying modern art in Berlin, first comes the Hamburger Bahnhof Museum. Not only are there 20th century collections of the Western countries from Cy Twombly, Andy Warhol, and Robert Rauschenberg to Anselm Kiefer, but you can also apprericate exhibits from the Friendrich Flich Collection, which is the biggest of all the modern art collections after the World War II. 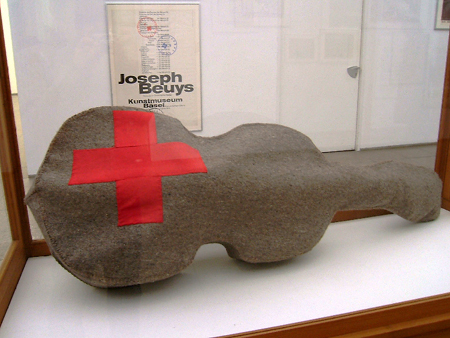 Joseph Beuys’s standing exhibition is worthy to be mentioned among them. You can enjoy his works exhibited including a series of his masterpieces like Lipo-sculpture and Felt-sculpture. 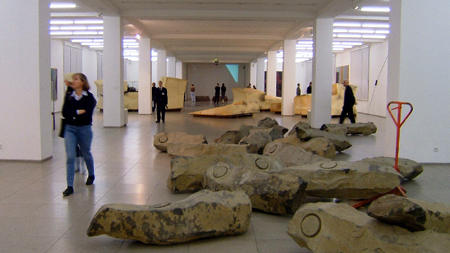 Although this might be unnecessary, in the context of modern art history, adding political conception into art is the finest example. By taking many actions, he made himself the star at the time in West Germany. By influencing not only the art scene but also society itself. 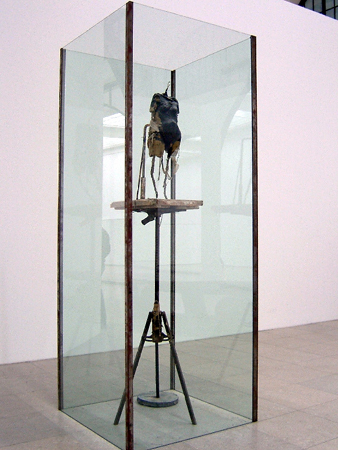 For instance, it is no exaggeration to say that the concept of “ecology” was spread by his action, and after that he ran for the national election from “die Gruene”. (Unfortunately he was not elected.) Joseph’s political image had materialized in his art works which were mythological, and magical. That was what made his work his original. 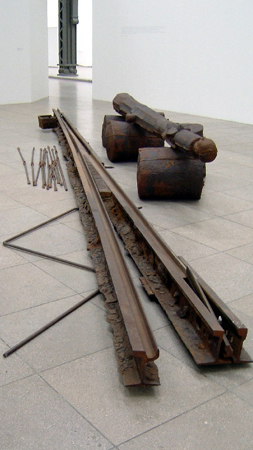 20 years after he died in 1986, an exhibit commemorating his death has begun. With the “fast nichts”, a minimal art exhibition selected from the Flick Collection going on since September, his exhibition was of a limited scale, using only the permanent exhibition area and the two rooms in front of it. Regardless, there are still some things worth being pointed out.