The pro-test lab was initiated by VILMA (Vilnius Interdisciplinary Lab for Media Arts) at the cinema Lietuva in Vilnius and was testing the understanding of possible and/or impossible forms of protest. 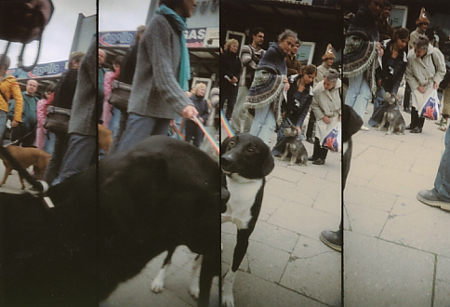 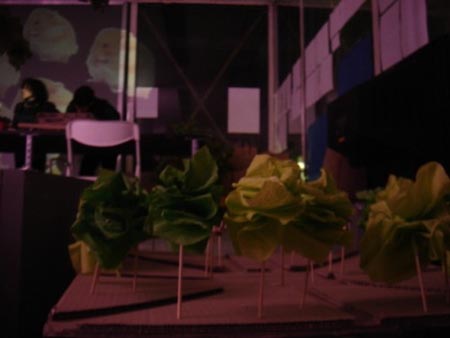 Now the turn of Lietuva has come. The pro-test lab tried to addressed the citizens with a request to propose a possible scenario of the protest. The form of scenario was open: audio or video interview, texts, schemes, posters, performances or other expressions that represent wishes of the citizens, finally – circumstances of impossibility of such a scenario, contexts and reasons. 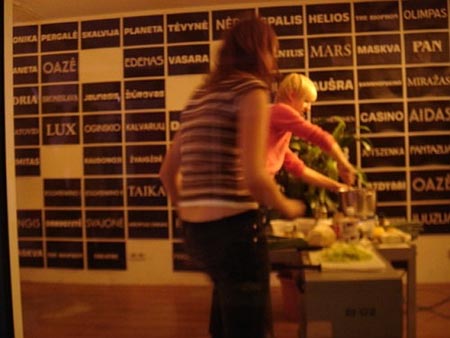 Therefore pro-test lab addressed cultural producers and theorists, who have recently discussed a lack and yearning for certain protest or political will, reflecting various issues ranging from monuments, urban development to lifestyle, consumerism, dominance of labels.

The pavilion, a former ticket office at the cinema Lietuva was converted into a pro-test lab to perform a function of recording device. Referring to the brothers Lummiere early model of camera, that performed twofold function (filming and screening), this recording device generated an action, registering the scenario of protest.