In addition, there were a group exhibit as a special exhibit in the relatively bigger room, centering DAAD (German Academic Exchange Service) scholars and introduced artists from artist residence space in Bethanien. 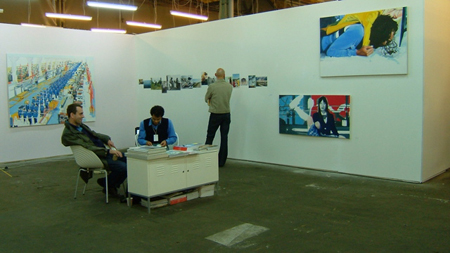 As compared with Berlin Art Forum, Berliner Kunstsalon and Berliner Liste has different tastes. By reducing costs to participate, up-and-coming picture galleries, alternative spaces and projects have joined them. 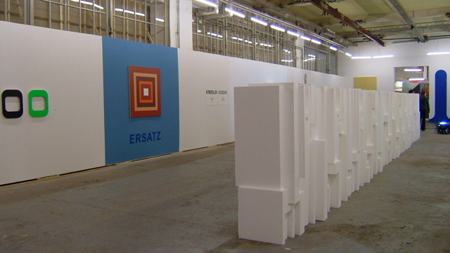 Berliner Liste used buildings that have not been used anymore as exhibition spaces, such as a site of old school last year and a site of a power plant this year. Berliner Kunstsalon also used a site of factory both last year and this year. Preview Berlin that has started since this year is intending to form more high qualified scenes and networks throughout introductions of galleries and curators.

It is exciting to see the conclusion of Kunstmesse few years later, after changes of art scenes and changes of Berliner art scene.