The show “Inventing the future”, a collaboration between La Triennale di Milano and the Vitra Design Museum, is dedicated to the life and the work of Joe Colombo, one the key figures in the history of Italian design. Born in 1930, Colombo – whose real first name was Cesare – started his career in fine arts: inspired by the meeting with painters Enrico Baj e Sergio Dangelo, he joined the “Arte Nucleare” movement in the early fifties. 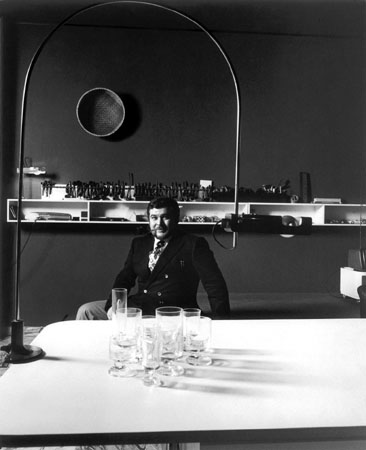 By the beginning of sixties his interest shifted completely to interior design and architecture in a volcanic sequence of innovations, driven by a powerful and futuristic vision of modern life’s homing economy that rapidly gave him an international visibility. In 1967 the magazine “Japanese Interior Design” dedicated him an issue, in which he was celebrated number one western designer. Unfortunately, Colombo suffered of heart problems that eventually led him to a premature death on 30th July 1971, the day of his 41st birthday. 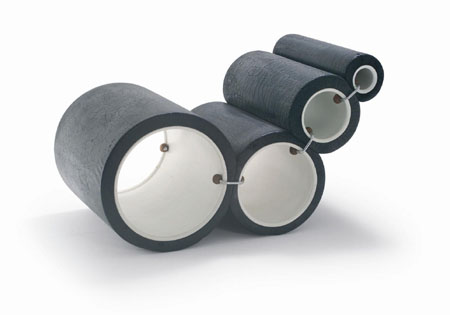 “Inventing the future” follows the steps of Joe Colombo from the objects designed for various prestigious clients (among others Kartell, Alessi, Zanotta and Rosenthal) to the modular living environments such as the “Combi Center” or the “programmable system”. His last period was devoted to the design of multifunctional home units (“Visiona 1” or the “Total Furnishing Unit”) in which objects morphed their functions shaping themselves around idiosyncratic space and daily life organisation needs of the users. 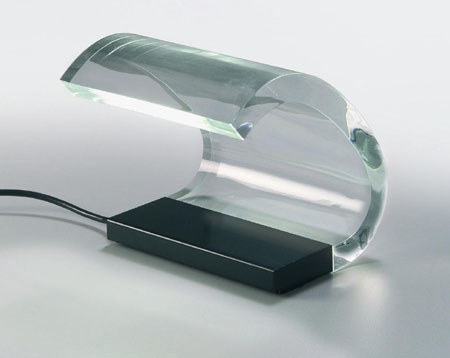 The show, organised in four thematic areas, is very rich and contains original objects, projects, and documentation of Joe Colombo and reconstruction of the flexible living units. It’s almost impossible not to be fascinated both by the man’s ambitious project of radically revolutionising interior design and by the Kubrick – space age associations that, inevitably, spring to mind when walking through “Inventing the Future”. This important reminder of Joe Colombo’s genius will be hosted, after Milan, in London and Berlin.