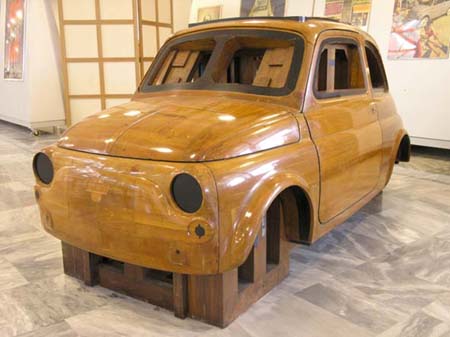 The 50s are generally regarded as a period that, more than others, have contributed to establish and summarize the “Italian style” all over the world: the flourishing of characteristically local flavor in design, fashion, cinema and architecture are commonly interpreted as a translation into the visual domain of the sense of excitement and optimism derived from the post-war political and economic reconstruction of the country. It’s no surprise that “Annicinquanta” (“The 50’s”), born with the intention of making a multidisciplinary survey of this period and held at the Palazzo Reale near the Duomo of Milan, has been anticipated as one of this years major blockbuster shows. 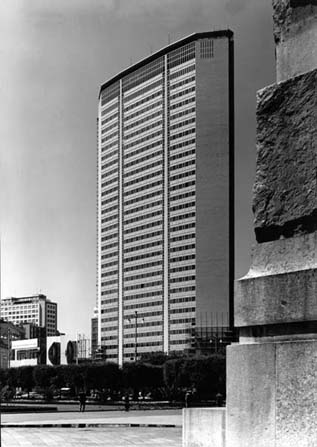 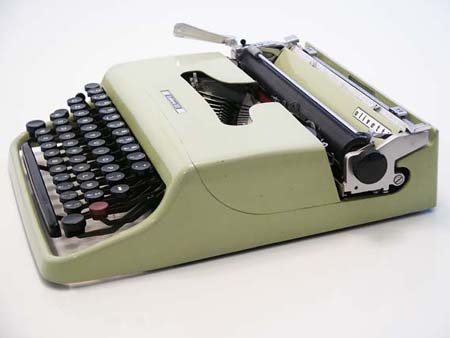 The single objects still retain the original charm, only enriched by the patina of time and by the repeated encounters: Nizzoli’s “Lettera 22”, a typewriter conceived for journalists in 1950 and soon to be adopted in foreign editing rooms and spotted in American movies or Giacosa’s “Nuova Fiat 500” car (1955) along with many other creations shown in Annicinquanta are milestones, but the overall curatorial style is mainly addressed at giving a taste of the global feel of the decade and of its cultural climate with an occasional, and not too invasive, slightly nostalgic perspective.
Visiting this ambitious show is a demanding but worthwhile effort.