Good news for film freaks: An exciting selection of innovative and multi-faceted European films is presented at the Crossing Europe film festival, which for the second time takes place in the Upper Austrian capital Linz from 26th April to 1st May. 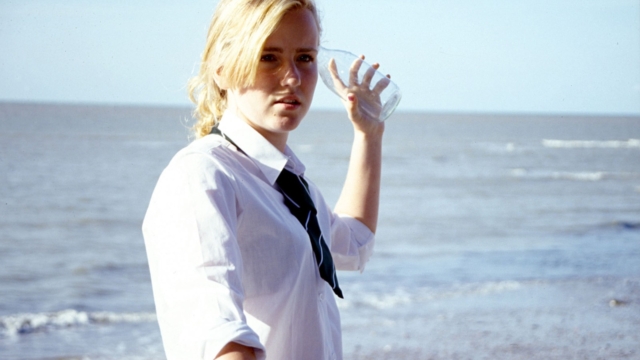 Internationally awarded Austrian, central and Eastern European feature films and documentaries that all too rarely find their way into Austrian cinemas are shown at the Crossing Europe festival, which pays tribute to the cultural diversity and richness of European cinema. 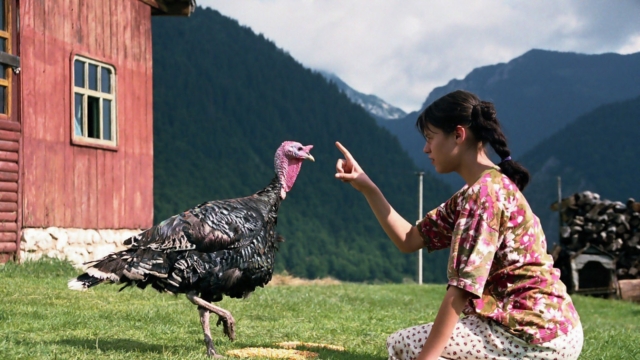 The festival opens on 26th April with the omnibus film ‘Lost and Found‘ , which had its world premiere at this year’s Berlinale and is a co-production of six talented young directors from central and Eastern Europe (Estonia, Bulgaria, Romania, Bosnia-Herzegovina, Hungary and Serbia-Montenegro). 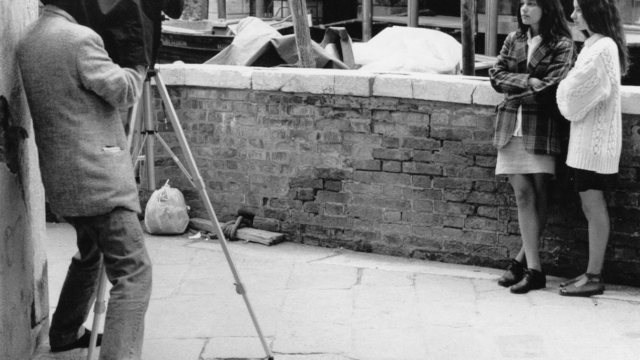 This year’s tribute is paid to the Slovenian-German couple Maja Weiss and Peter Braatz from Ljubljana, Slovenia. Filming is their ‘Way of Life’, as they experiment with the possibility of crossing the borders between fiction, documentary and experimental film. Further, films about young people and their everyday (working) life are shown in other sections of the festival programme.