Down a flight of stairs in a former butcher’s shop and situated in the Pijp district of Amsterdam, lives Europe’s first straight-talking and affordable architectural magazine, A10. The launch issue, which hit the shops in November, finally fills the gap in the European market for a no-frills magazine reporting purely about a continent with the highest density of architecture in the world. 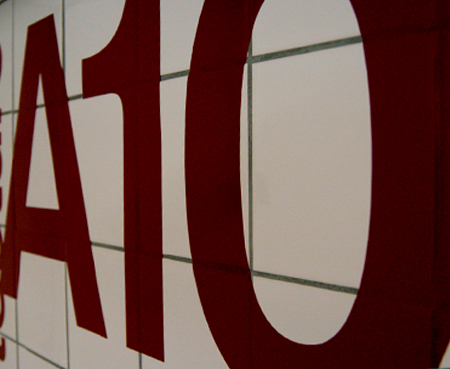 Its founders (art historian, curator and author, Hans Ibelings and graphic designer, Arjan Groot) were introduced to each other after Arjan came up with a format that satisfied his own yearning for a more ‘honest’ kind of architecture magazine. Friends put him in touch with Hans (who has been heavily involved with architecture for the past 20 years) and both men found they shared the same vision of highlighting the unsung heroes of contemporary European architecture. 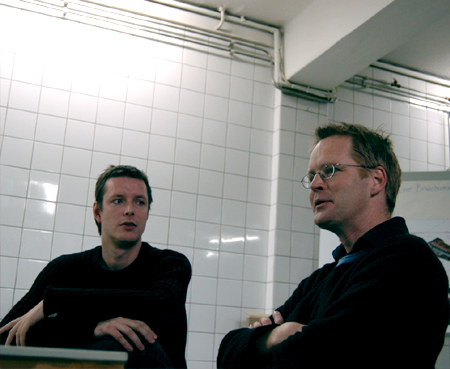 The magazine launches itself at a time when globalization, or perhaps more specifically Europeanisation, starts making a real impact on the way we study, work and build in both our own and other European countries. Nowadays, it’s normal to study abroad and/ or continue this ‘dislocation’ after graduation. The direct result of this kind of ‘pollination’ is that setting up an architectural practice no longer limits you to the country you’re from or collaborating with people of the same nationality. It’s become completely normal for people from various countries to set up practices together and work in a location that is far removed from the main source of their business. Thus, in a continent that is becoming increasingly ‘cross-pollinated’, surely it’s vital to see how architecture develops under such influences?