Yugo Nakamura is one of Japan’s leading web designers, who is getting recognized more and more from around the world. He has just won the Grand Prix of Cyber Lion at the 51st annual Cannes Lions Festival. The Shift cover design for this month is a clay animation piece by him! He always surprises us with his unique ideas as well as his distinguished programming skills. Where do the ideas come from? We seek the answer, by asking him about the background story of his projects. 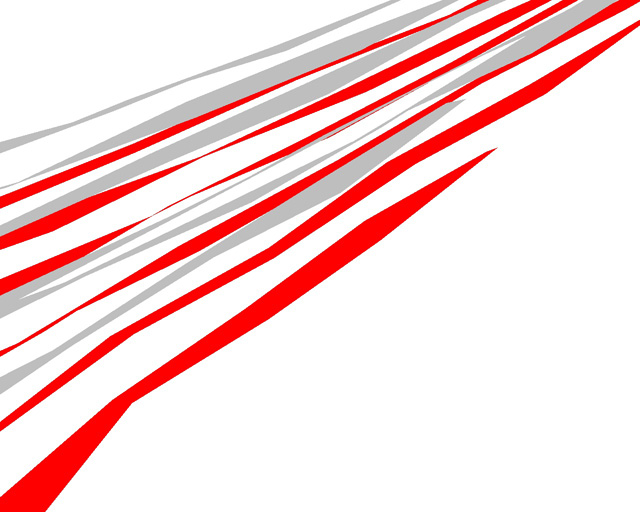 First, could you introduce yourself?

Yugo nakamura. I live in Tokyo. I’m involved in a variety of projects on the web as a director, designer, engineer, and coder. In short, I do anything.

What are you doing recently?

As always, I’m involved in interface design here and there. Recently, I’ve got an interest in animation again so I started making it as well.

Congratulation for the Grand Prix of Cyber Lions of Cannes Lions with “NEC Ecotonoha“. 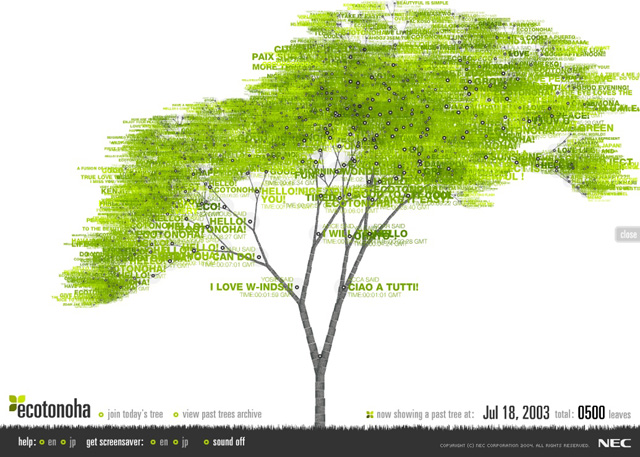 Are you satisfied with this project?

Of course I’m happy to win such a prestigious prize but the best thing was that I was able to receive some very interesting reactions from various users. For me, it was very interesting that Ecotonoha was utilized as we expected, but that some unexpected reactions also came out.

would you tell me the concept of the project and the points of importance?

– A shape is formed by a group of people unexpectedly, and with fun. It’s a system where people enjoy the connection and the difference.
– It’s a stage to keep an entirely positive atmosphere. It’s a community orientation lead by a “shape”.
– Rythmn with which the web site works. Designing the time. A leaf can appear by a person each day. Habitualization as a daily task. It’s the design within the time at regular intervals, which can’t be realized with other media such as TV.
– To solve all the factors from the presentation of the entire concept to the details of “How to use” with one interface. To keep it strictly “simple”. To build a simple interaction with various facets. 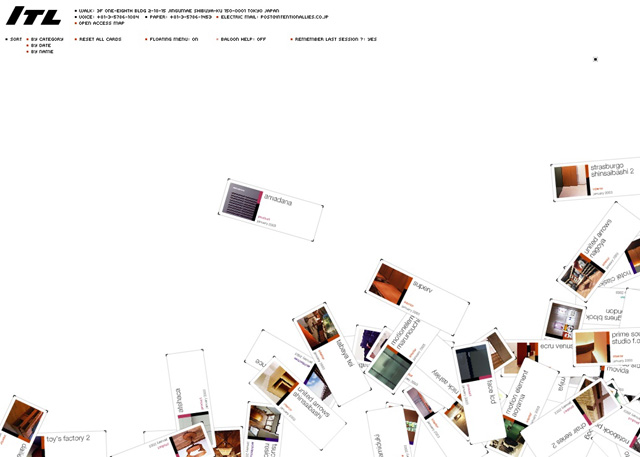 Could you introduce the projects which you have done recently?

Nike Art of Speed
I contributed some artwork for the compilation DVD. It’s an interactive illustration taking relativity of “speed” as the theme.

Mindsphere
It’s a web site visualizing the activity on the internet with focus on the blog. It’s the object connected with Aggregator.