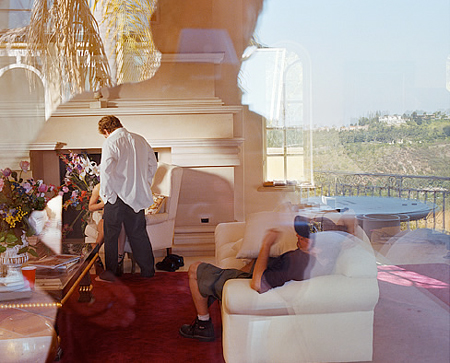 Off Sepulveda, from series The Valley, 2001 © Larry Sultan

To explore the true identity of what lies at the heart of the city that is called Los Angeles one has to head over the mountains to the San Fernando Valley. “The Valley” is part of the city but out of view from what we call L.A. (places like Hollywood, Venice, Downtown, Beverly Hills or Silverlake) it is the bastard child of a place that is too obsessed with itself to notice. The valley has sort of preserved its innocence, maybe because it is out of sight to many and still is a projection screen for “the good life”. In the 50’s and 60’s it was the proto-suburbia that offered white middle class families the chance to own a house and a backyard (maybe even a pool). 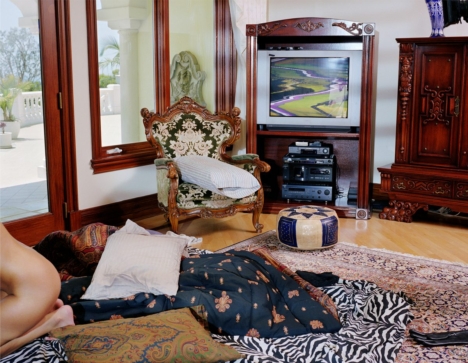 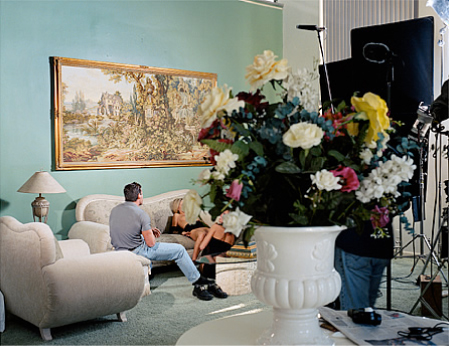