Subtitle “Not just another drawing show.” “To The Point”, State gallery from March 18th to April 10th, is a exhibition in which the diversity of media and an artist’s creativity of drawing are fully expressed. There are three-dimensional works which add to elements of the two-dimensional pieces, such as a pen or not only a colored pencil but drawing, collage, etc. using chewing gum. It is like a conversion to spring from winter! 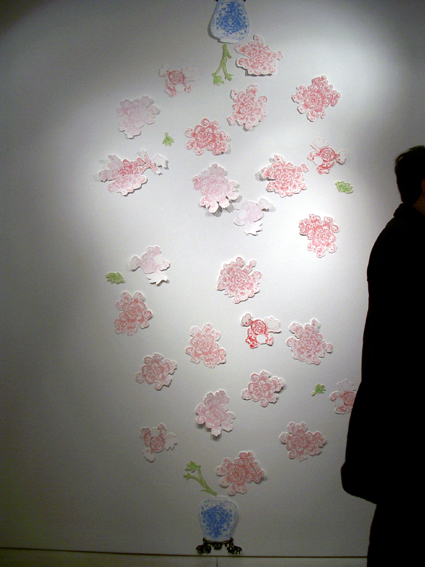 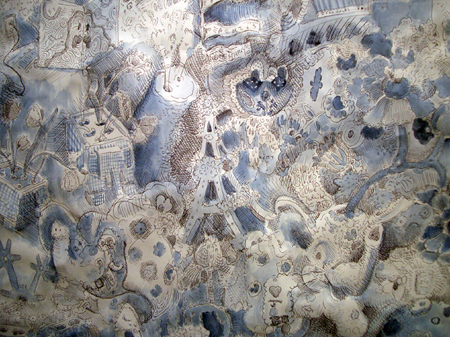 “A trees” by Bleecker, drawn with the light colored pencil, was exhibited by a little disorderly drawing by Cartoon Logic. The human figure skating and collage which were drawn on vellum with fluorescence pink by Mukherjee is like a delicate architectural drawing in which comfort and balance are maintained. 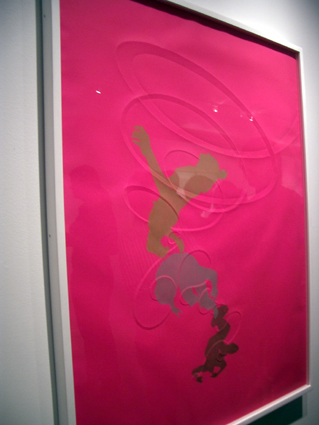 The work of a light flower of a color which is blooming, overflowing from a China style flower vase by Mitchell is stuck on a vertical symmetrical target on the wall. Moreover, a chewing gum drawing by McHardy is a work which uses a waste like material. The fine text gave the audience a personal feeling and the three-dimensional work completed the space between viewers and the work. 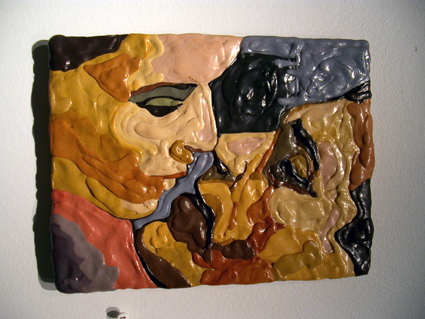 The drawings describe their ideas and visions directly and improvisatorially bringing about a delicacy which is not found in paintings or photographs. The media used commonly as a draft has created highly refined works of light tone in which the line and stroke are meticulously crafted. They express, diversity and the possibility to be deliberate in a variety of ways with various media forms to create contemporary art. 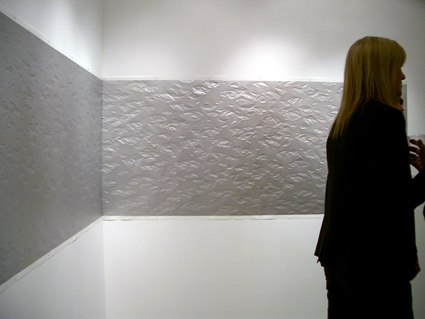 The State gallery located in Vancouver’s South Granville Gallery Row district is a private gallery which introduces the fresh domestic and international contemporary.

This venue has introduced new artists and their recent refined works, such as Miguel Da Conceicao who draws a color tape and colorful thread on materials, Danny Singer who manufactures the panorama photograph by the inkjet color print.