The exhibition for award winning works of the 7th Media Arts festival was held at the Tokyo Metropolitan Museum of Photography from February 27th to March 7th. This event is organised by the Culture Agency to encourage artists and provide an opportunity for them to show their works to a wider public with an aim to develop Japanese media arts. 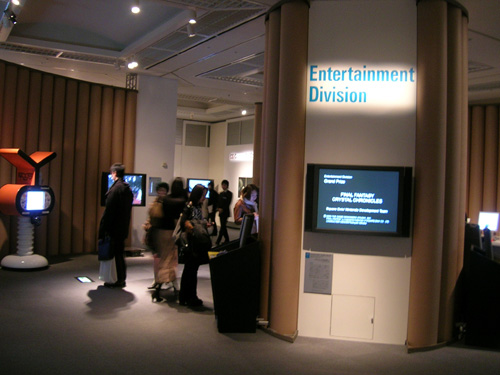 The “Digital art interactive” and the “digital art non-interactive” division from last year was changed to “art” and “entertainment” this year to make the judging process easy. There was also a “animation” and a “manga” division. Having a “manga” division was one of the most unique characteristics of this event. Apart from the awarded works for the above four divisions, screening from Student CG Arts Contest, symposiums by specialists and a showcase of international media art works were also included in the exhibition which added to the events variety. 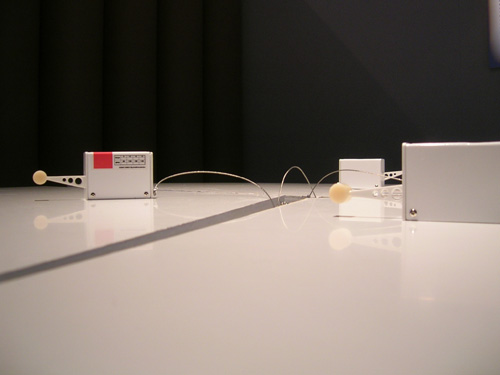 Generally speaking, works in the art division is sometimes difficult to understand for those who are not involved in art things. This exhibition, however, divided “art” into interactive art, installation, web, stills and motions so it might be easier for wider public. A grand prix, “Digital Gadget” attracted a lot of attention and there were always many people around the work.

Personally, I was impressed by the touch of “Venus” and the visuals which changed interactively with my hand. I hesitated to touch the attractive interface at first though. 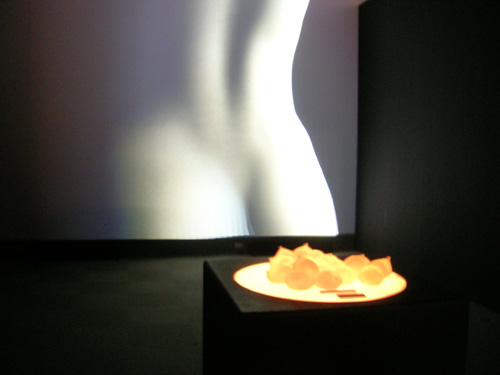 In the entertainment division, there were peculiar Japanese games and vfx of characters. These are very ubiquitous things for Japanese people, same as the animation and manga division.