The third edition of Tokyo Zone has taken place in Paris in from October 23rd to 26th in prestigious places such as Bibliotheque Nationale de France or Centre Georges Pompidou and more independent places like Batofar or Sentier des Halles. 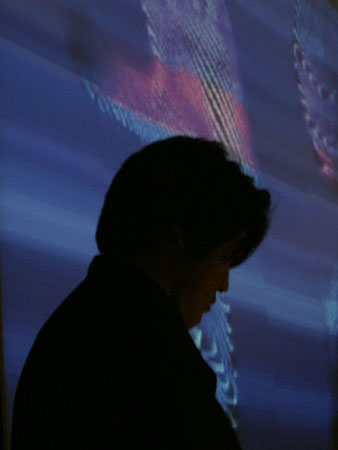 The aim of this annual festival is Japanese and Western artists meeting around sound, visual arts and performances assisted by new technologies. Eric Przyswa – the artistic director – wishes to promote new artistic approaches to the wilder audience possible within a radical and surprising direction.

Japan is represented through works that are much more hybrid creations than fundamentally exotic or Asiatic. Japanese signs are even rare which is an interesting perspective, far from the caricatural European perception of this fascinating country. The Japanese “Avant-Garde” is able to integrate many various influences and combine them in a very special way, with very little dogmas and a unique ability to use new technologies. 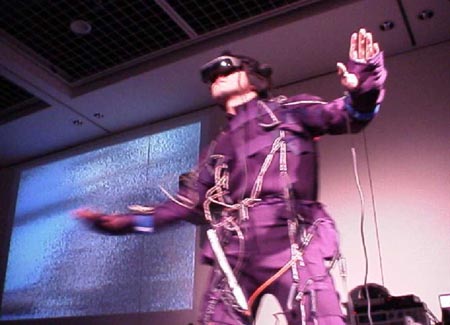 Suguru Goto and Aki Onda concerts were the 2 highlights. They have a very different backgrounds : Goto used to be a classical music pianist player before he involved himself in the digital universe some years ago. Complexity and force of his performance “Bodysuit” with dancer Yuko Kametani is real (Visual/Sounds/Body interaction). 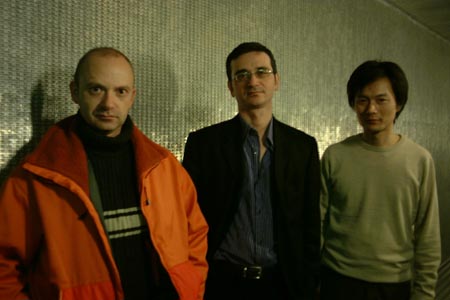 Aki Onda is a autodidact musician living in NY with a very unique style. He records on tape sounds around the World then he mixes these noises which results a delicate and melancholic atmosphere. The audience enjoyed also Pascal Contet’s work for Cine-Concert and the outstanding performance of the trumpet player Jac Berrocal – a figure of the alternative scene – with Aki Onda was fabulous closing event. The influences of Japan on the french or western creatives will be a powerful axis for the next edition of the festival.