When did you last have your favourite cocktail mixed by a robot? Do robots have anything in common with alcohol, anyway? 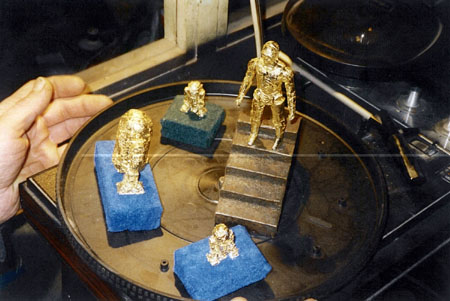 Robots can achieve a lot, however, they are hardly ever used for hedonistic cultural performances, says the satirical collective Monochrom. This is why Roboexotica – a festival of cocktail mixing robots – takes place for the fifth time in the Vienna Mueums Quarter. 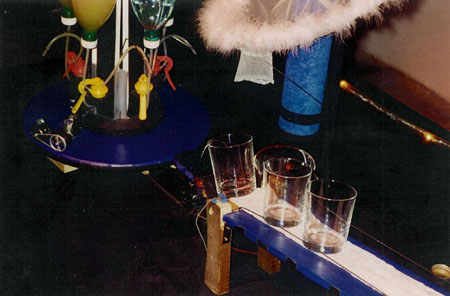 Roboexotica is a special event dedicated to the exploration of robots and cocktails. “It’s high time that robots move beyond merely tightening screws in stupid industrial settings and begin making a contribution in the cultural sphere by, for example, mixing cocktails”, says Magnus Wurzer, one of the organisers of Roboexotica. 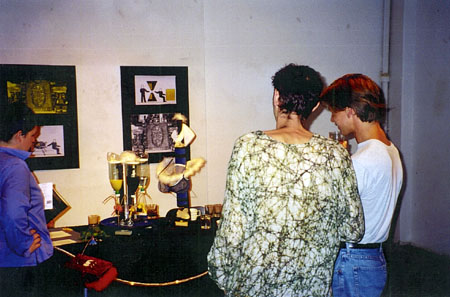 This will be the fifth Roboexotica. The organisers are two satirical collectives, Shifz and Monochrom. The latter group has made quite a name for itself since the early 1990s with a series of unpredictable and surprising projects. With tags such as “media-guerilla group” (Falter), they tackle issues with no respect for genre boundaries.

This year’s event will also feature a programme of film and discussions, and “electric cocktail lounge” as well as prizes in five categories.