In 1995, Fat Beats’ owner Joseph Abajian decided to open a branch in Amsterdam, following the huge success of his existing New York and Los Angeles stores. (“Nobody knows why he picked Amsterdam. I should ask him….”) 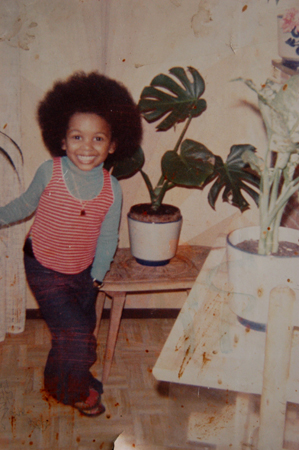 “I started buying all my records in there and got to know them all – Wix, SP, Yann, Ricardo, Masta Lee. One day, they asked me if I could work for two weeks straight as vacation cover. I agreed. And they kept me on. I’ve been working there ever since.”. As Fat Beats’ success grew, so did Edzon’s and he quickly became Amsterdam’s most established hip-hop DJ, “Fat Beats gave me more power to do with my mixtapes and in return, I helped them too. The guys wanted an independent hip-hop store that was more than just making a lot of money. Mr Bongos in London is a good example. It represents a community and that’s exactly what Fat Beats is about in Amsterdam. I suppose you could say we appeal to the more mature hip-hop crowd but also to the kids who want learn more about the music. It’s for people who have some knowledge of hip-hop. An important factor is the music you sell and we knew we needed a great buyer.” Enter Craig Solo from London, previously involved with Mr Bongos. “We work so well together. Man, we’ve sold so many records. We have some records you know and some you might not. But you trust our selection. It’s about seeing and smelling. We get a lot of people coming to see us including tourists (especially people from Germany, the US and London) but we had to work hard to earn that position.” 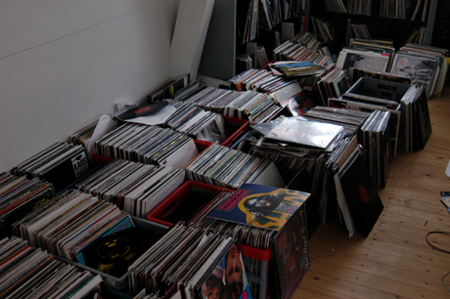 The store has also became famous for the incredible in-store appearances including Dilated Peoples, Big Al, Lord Finesse, Guru, Lost Professor, Company Flow, Tha Alcoholics, Beat Junkies plus Shortcut and Vinroc from Invisible Skratch Piklz. “When people perform in the city, they always come in to Fat Beats. We’re the one and only rap specialized shop. It’s like a chain-effect. Artists meet one another in New York and they say they’re coming to Amsterdam and straight away, people will be telling them about Fat Beats. So they come over. But even when they’re on vacation. It’s like Charlie Tuna (Jurassic 5) came in with his wife while they were on holiday – he wanted to buy some music to take home with him. It’s real nice.”