Spending $250 on a magazine is an absurd idea. Even $100 is too much. Yet, several times a year, Visionaire, a magazine known for its luxurious designs, manages to be in high demand publication after publication even though each issue often costs way over $100. 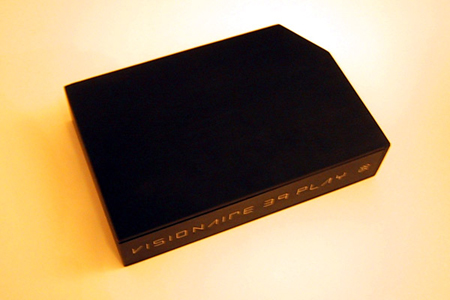 Visionaire claims that it “is a multi-format album of fashion and art produced in exclusive limited editions. Each issue is a hand-numbered and released as a collector’s item. Since its inception in the spring of 1991, Visionaire has offered a forum for works by both famous and emerging artists from around the world as well as personalities, fashion designers, art directors, and image-makers.

Published 3-4 times a year, Visionaire features a different theme and format each season. Artists work in collaboration with Visionaire to produce their personal interpretations on theme and are given unparalleled freedom to push Visionaire’s different format.”

One of its most recent issue, Visionaire 39 is entitled “PLAY.” 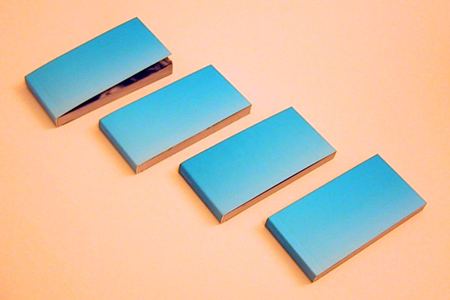 Sixteen artists were asked to take their cameras and computers to create a simple sequence of images, or incredibly short films. These “films” are then represented in a flip-book format. The sixteen flip books are then encased in a sleek tilted black case. Artists in this issue include big-name fashion photographers such as Steve Meisel Nikc Knight, Mario Testino, Steven Klein, and Craig McDean. It also features a piece by video artist Roman Signer; collaboration between Imaginary Forces and architect Greg Lynn; filmmakers Spike Jones and Pedro Almodovar, and Wong Kar Wai. 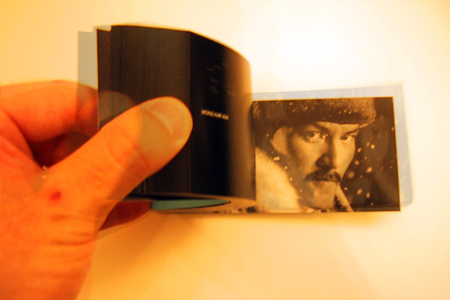 On the case as well as on the cover of each flip book, there is what looks like a cryptic symbol: a circle, square, triangle and cross. For those who are in tune with the gaming culture, it’s a familiar symbol of PlayStation. Sony has joined a recent trend of major corporations using art to explicitly or implicitly market themselves.

It’s an impressive effort by a magazine publisher to create something new every time they publish an issue. Not only that, Visionaire manages to keep and extend its network of artists to contribute to their issues.