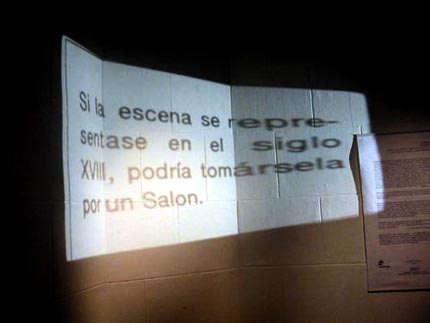 The monumental Tower of Retiro was the scenery for the launching of Reading for Breakfast‘s first book. The event has taken place on June 7th. in a freezing Saturday afternoon in Buenos Aires. Despite the weather, they all managed to keep the sun shining through the decorative windows that led to an extraordinary view of the city port. The building where we all had tea (instead of breakfast this time) is the English Tower. It is so called by the inhabitants because it was donated by the British residents to Argentina in celebration of the Centenary of our Independence Revolution on May 1810. At the moment, the Tower exhibits the work of contemporary artists at its six luminous halls. 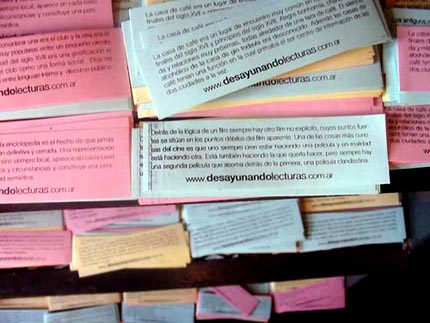 A bunch of readers reunite and have breakfast. They distract their idleness by telling stories. Each guest brings a different subject to the meeting. The event is based on a cookie, a reading and a chat. The breakfasts are recorded and brought into a text, another text.

Reading for breakfast first reunion was held in 2001. They started out as a group that borrowed a place to meet and comment on different books. The intention was to create a connection between the festive spirit and self held politics. At the meetings, there was a reader who presented some stories and read them out loud and there was a small silent auditory, who listened carefully while sipping a cup of coffee or tea. The first year they celebrated their meetings in the same place, an alternative art gallery called “Beauty and Happiness”. 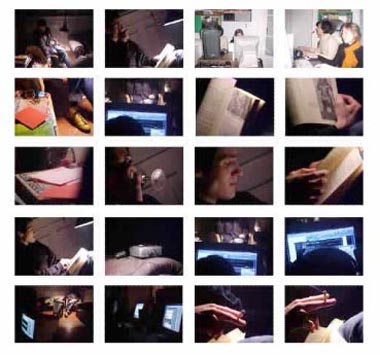 During 2002, things changed and so did the breakfasts. While the local government at that time decreed the state of siege, this people managed to continue their reunions in public places. Their conversations and discussions took place at architectural studios, bars and coffee shops and a subway parking lot situated in the middle of the most centric avenue of Buenos Aires, the 9 de Julio. They not only talked about sociology, art history or politics. They acted them. From the writer and assistant to the meetings, Graciana Mendez, point of view: “Each encounter leaves everyone breathless and longing for the next one. The magazines that they edit are filled with interrupted dialogues, as every lecture should be”. 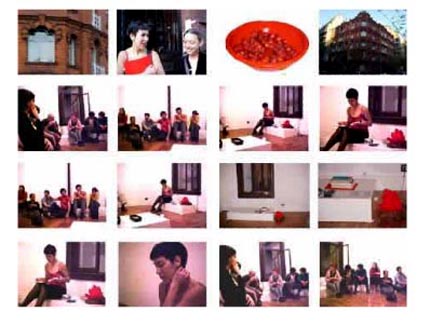 It is said that a gift from the kitchen is a gift from the heart. There are hundreds of novels, tales and films based on this unique way to capture our hearts: food. The sensual feeling of tasting something rich and textured while listening to a soft voice is almost irresistible. The memory of those grandmother’s tales and breakfast in bed accompanies everybody during
a lifetime. It reminds us of a happy childhood without worries or pollution. A clear shiny existence covered with chocolate, milk and sugar. The taste of a homemade meal goes beyond any explanation. Maybe that is what this people know so much and precisely what makes the readings more edible. The recipes of the homemade cookies are published on the website as if they were another lecture. In fact, the spirit of the whole event evolves around them, making their little sugar sparks the star of the reunions. 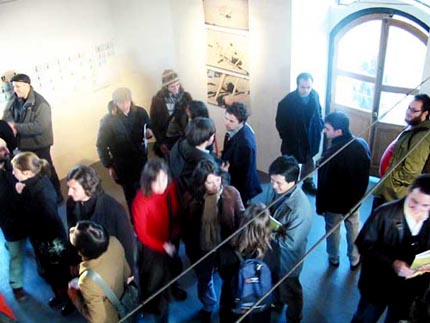 At the big event in the English Tower, there was a little table with coffee, tea and, of course,
them: the cookies with a life of their own. Yes, how could we resist them? Actually, the presentation of the book was a great excuse for everyone to be among this incredibly enthusiastic and creative people who kept our hearts and tummies truly warm, during a whole winter afternoon. Isn’t life wonderful?