This is the third year running that this spring festival has been held, and it is fast becoming one of the most important music festivals in Spain. What began in 2001 as a small one day experiment has this year become a two day super festival with some of the biggest stars from the international and national music scene. And one of the triumphs of this festival is that, while other events of this kind specialise in one particular type of music, Primavera Sound includes several music styles: pop, rock, electronic, which makes it appealing to a much wider audience. 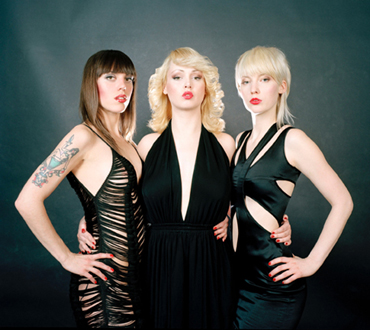 To kick off, there is a launch party on 22nd May. It will be held in the Apolo room in Barcelona (Nou de la Rambla, 113) and performances include Godspeed you!, Black Emperor, Hangedup, Bbay Zizanie and A Room with a View. Tickets cost 12 Euros or just 3 Euros upon presentation of the two day festival ticket, which, incidentally is more than reasonably priced at just 62 Euros. No less than a luxury, when you look at the programme: 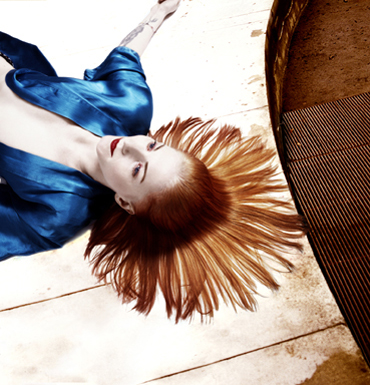 The White Stripes, Peaches, Television, The Go-betweens, Roni Size, Mogwai, Arab Strap, Sonic Youth, 2 Many DJ’s, Standstill, Ellen Allien, Dmx Krew, Le Hammond Inferno, Michael Mayer, Super Collider, W.I.T. (Whatever It Takes), Yo la Tengo… And a long list of groups who will play on the five different stages located in the Poble Espanyol (a type of amusement park site built like pretend village) and the Mercat de les Flors, an old market that has been renovated as a venue for all types of events. 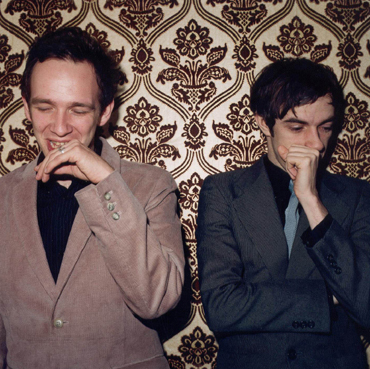 And, in addition to the evening activities, there will be daytime events: a record company fair in the Mercat de les Flors where record companies, specialised press and other professionals from the music industry will come together, and where there will also be a few performances. The II Primavera Soundtrack Film Festival will also take place, co-ordinated by the 100,000 Retinas Group – a selection of pop cinema where it will be possible to see films ranging from B series and the bravest cinema to fantastical cinema.

Well, Barcelona is always worth a visit, but with offers like these, it’s a must. The sound of the Spring has arrived.