April 10th marked the first of ten days for the Images Festival, an annual film festival focusing on Independent film and video. 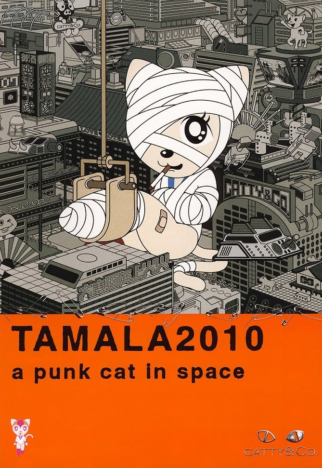 The Images Festival was kicked off with an opening gala party, which featured screenings of three animation based films, ‘Tamala 2010‘ (feature), ‘Post Mark Lick‘, and ‘BRU HA HA!’. The Bloor Cinema theatre was filled to capacity, and left a few hundred would be movie goers out in the cold. From an attendance perspective, the opening night was a wild success. To my general disappointment though, the feature (‘Tamala 2010’) was a tedious, uninteresting film comprised of a mish mash of traditional cell animation, live action, and Reboot quality 3D CG. Luckily the two preceding experimental animations were energetic, visually stimulating, and of an appropriate length. On the whole, it was a good night out. 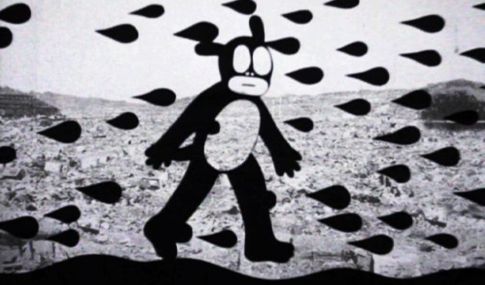 Mr. Nobody by Tanya Read

The following nine days had screenings of over a hundred films and videos, mostly of an experimental, or thought provoking nature. The films ranged from one to one hundred minutes long. Other features of the festival were Themed Panel discussions, installations and performance pieces.

More detailed information about the festival can be found at festival website.