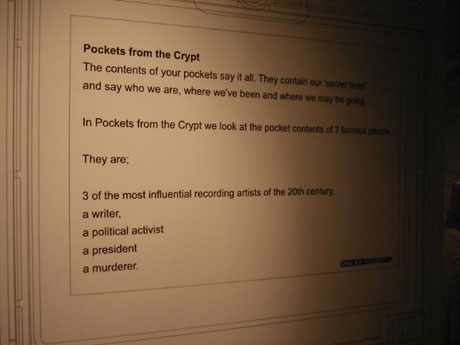 Pockets, where would we be without them?

To mark the launch of the pocket sized Gameboy Advance SP console in the UK, Nintendo decided to hold an exhibition celebrating the history of the pocket. This you may think is a very unusual idea for an exhibit , and you’d be right. Tucked away in a corner of soho, an old car showroom has been converted into an space where you can retrace the history of something that most people take for granted. 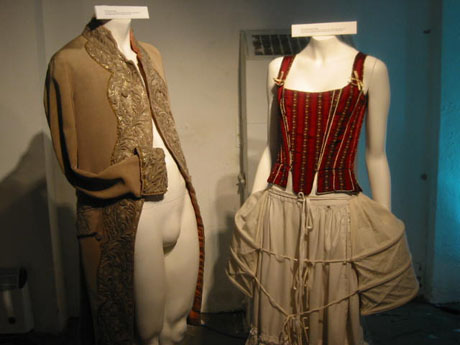 The exhibition starts by looking at pockets through the ages, from anglo-saxon origins as a ‘little bag’ to its roles in Shakespearean society, through to todays fashion variants. 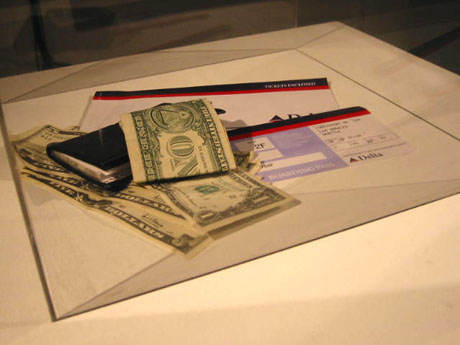 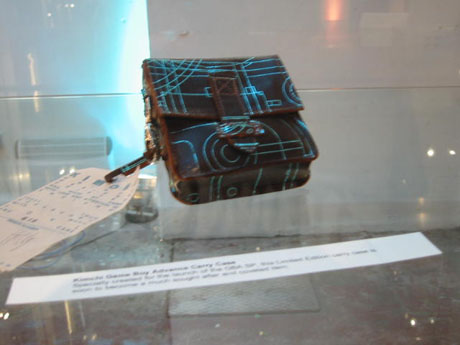 The ‘pockets in fashion’ looks how fashion designers have used the pocket as a decorative and functional feature, from military uniforms to cargo pants and beyond. 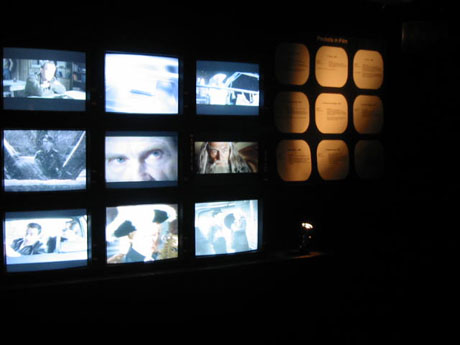 ‘Pocket technology’ is a small display of gadgets that have been made to fit the pocket, from the original Nintendo ‘game and watch’ games to the ipod and pocket sized video cameras.

Lastly, the ‘pocket in film’ section is a bizarre idea indeed. A stack of television monitors shows a mix of famous film scenes that include pockets and references to them, from ‘Oliver!”s Fagin to the Marx Brothers comedy classic ‘A night at the Opera’. 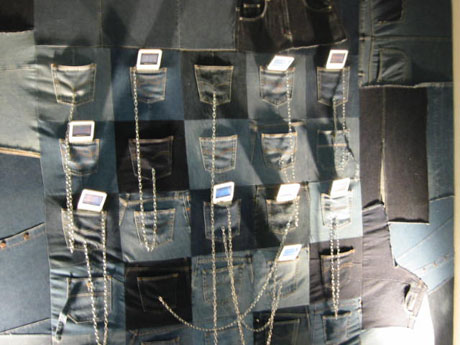 There is also a wall covered in denim pockets, each one holding a Gameboy Advance SP console that you can try out.

All in all, this is a peculiar exhibition that leaves something to be desired. Whilst the concept of an exhibition tracing the history of pockets could potentially be revealing and curious, the poor presentation and sparseness of the show let it down considerably, leaving the impression that this was more a media stunt than legitimate cultural examination.

Text and Photos: Tim Spear from Now Wash Your Hands