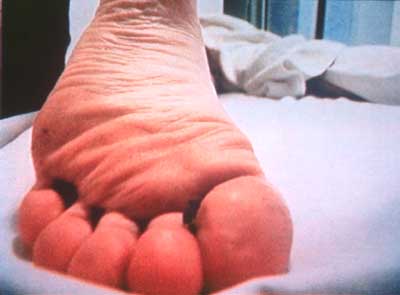 Video is an artistic medium that has become increasing relevant in Spanish art in the last few years. The number of artist-producers continues to grow and it is about time there was a good review on it. Commissioned by Juan Antonio Alvarez Reyes and Neus Miro in collaboration with Berta Sichel, director of the Audio-visual Department of the Museo Centro Nacional de Arte Reina Sofia (Reina Sofia National Art Centre), Monocanal is the first exhibition of the video work of Spanish artists between 1996-2002 to be held in Spain. 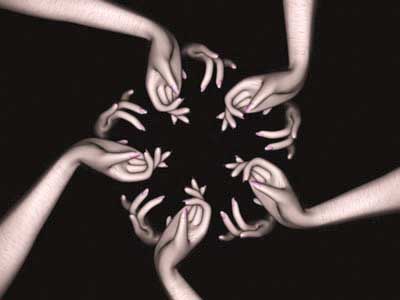 In a competition which has been open for around a year, proposed by the Audio-visual Department of the museum itself, some 200 videos have been received, of which 43 have been chosen for the final selection. The exhibition brings together many different genres: documentaries, video musicals, narratives and computer animation. All the artists selected are Spanish, although some live abroad. 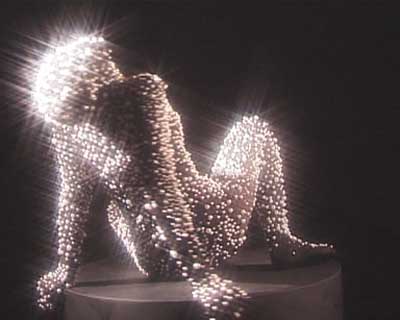 Monocanal has been divided into seven different programmes which attempt to give a smooth account of the artistic production of the artists. It is for this reason that these programmes do not have titles, they have simply been numbered 1-7, in an attempt not to group them by genre and not to make thematic sections. 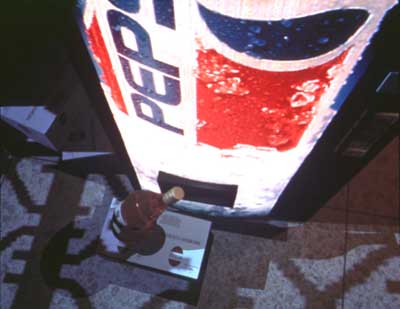 Among the artists selected, some are more acclaimed, of international renown, and some are completely unknown. Among the former are Sergio Prego, Eulalia Valldosera (participant in the Venice Biennial in 2001), Jordi Colomer, Pilar Albarracin, Joan Morey, Txomin Badiola or Carles Congost. Among the promising new artists, the Madrid born Daniel Silvo or Jordi Moragues, between others. The last one with a curious story of forbidden love between a Coca Cola and a Pepsi.

The video exhibition has an itinerant character. As well as being exhibited in two other Spanish cities: Santiago de Compostela and Murcia, a large part of this video programme was exhibited on 11th January this year in Art in General in New York.