Expectations weren’t high. The negative halo of the crisis in the German market, now evident for a couple of years, weighed heavily before the Mobelmesse even opened. But the German furniture fair, second in importance only to the Italian one, didn’t lose heart and despite the defection of many Italian companies, managed to put forward with determination important new products in structures and spaces which made for a positive change in the whole event. 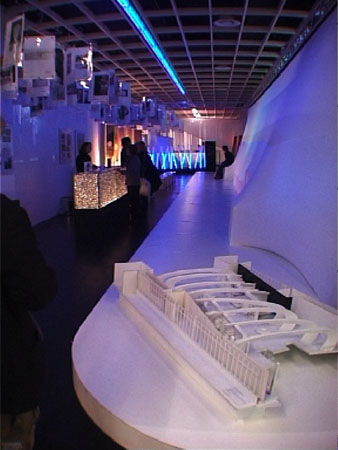 First of all the reorganisation of the spaces dedicated to avant-garde design (in pavilions 1,2 and 3), which contained a more limited selection of companies which deal with design and moved into other pavilions those which had remained for reasons which were historic rather than related to quality. And then the intelligent extension of the Avantgarde Design Center with the project Ideal House Cologne: two ideal houses designed by young but greatly consolidated designers Konstantin Grcic and Karim Rashid. Two personalities and two styles which couldn’t be further apart; therefore giving much food for thought. 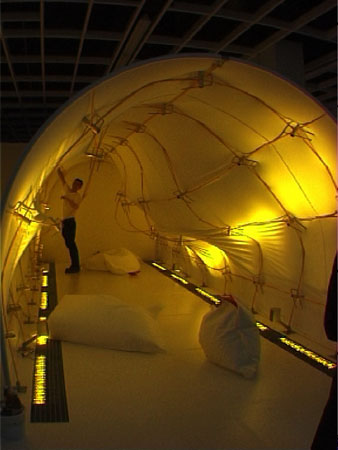 The presence of the Ideal Houses underlined indirectly the intention of the fair to become a point of reference not only for furniture in the strictest sense but for interior design, with a sharp eye on lifestyle. A vocation underlined also in the opening up of the exhibition spaces of the Avantgarde to accessories and typologies which are usually contemplated: rugs, curtains, objects and even paints.

An all round opening up was also ratified in the return of the kitchen (every other year), wanted by the German association for kitchens and domestic appliances (VdDK) which validated the fair as an ideal exhibition setting. 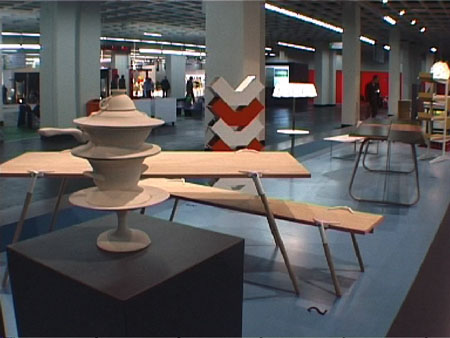 Confirming a trend already seen in other European design fairs (the last of which was Kortrjik) an increased amount of space was given over the students and young designers. “Spin Off”, the exhibition set up between pavilions 4 and 11 showed a selection of prototypes and concepts by promising young designers which received praise from many of the established designers we met around the stands and the Passagen. 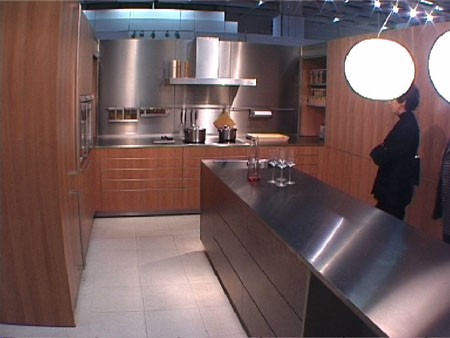 A display of quality which aims to unite the world of experimental design with that of production. Also the collective of the schools of design showed a great deal of maturity, both from the point of view of the development of design as well as in the installation. A lively area of exchange of ideas and constructive comment which bore witness to how much the schools are helping young designers to grow, with research projects, workshops around various themes which have produced excellent results.