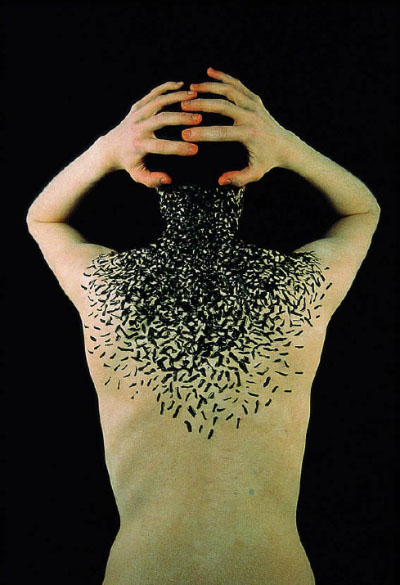 Summer is over, and celebrations and other events are starting. The good news in our country is that a new contemporary art festival is coming to Madrid based on the latest trends and where videos and new technologies play a prominent role. A hall that will bring the art market closer to different sectors: cultural, business and social. An initiative from Victor del Campo, ex-manager of Estampa, the etching and contemporary art festival also held in Madrid.

The festival will bring many national and international galleries together in the area known as “El Mercado de las Tentaciones” (The Market of Temptations), and which will in fact be a temptation, since here the best offers in avant-garde art can be found, in the areas that will occupy prestigious galleries such as Carlos Tache (Barcelona), Spencer Brownstone (New York), Yves Riviere (Paris), Estiarte (Madrid)…

Another of the sections in which the festival has been divided is called “El Gabinete de Las Tentaciones” (The Cabinet of Temptations). Commissioned by Elena Fernandez, it will consist of 5 areas with 5 proposals from different artists who this time will use videos as the medium. Some of them are Sven Pahlsson, Jordi Colomer or Angeles Marco. 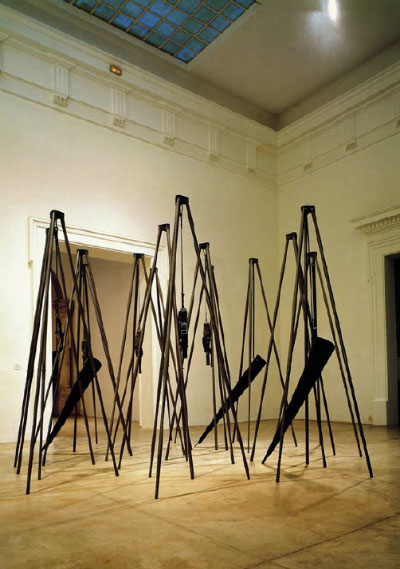 “La ciudad de las Tentaciones” (The City of Temptations) will be, in this first edition, dedicated to Buenos Aires. Led by the commissioner Irma Arestizabal, a multiple vision of the latest trends in photography and video through the following artists will be on offer: Silvia Rivas, Pablo Siquier, Graciela Hasper, Hernan Marina, Matilde Marin and Gaston Duprat.

In “La Memoria de las Tentaciones” (The Memory of Temptations) the evolution of the different media created for the spreading of knowledge, art and ideas will be studied. The following, amongst others, will participate: Nam June Paik, Bruce Nauman, Gordon Matta-Clark and Shigeko Kubota.

Lastly, the festival will also have its own advertising, the magazine “Temptations”. As for the venue where the event will take place, information is reserved, since the aim is for it to be a surprise. The only thing that we know is that it will take place in a building in the centre of Madrid. Art is a temptation which will guide us all to where it wants to be held.