The first solo exhibition of Lard Buurman just opened in Buro Leeuwarden. The show is part of the photo manifestation ‘Noorderlicht‘ by the Fries museum in Leeuwarden. 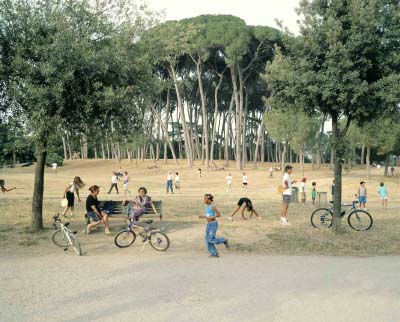 The body of work which he created during the last three years is shown in full. Buurman studied photography at the Koninklijke Academie voor Beeldende Kunsten in The Hague, the Netherlands. After graduating in ’97 he almost immediately started his successful commercial career. His work soon developed and progressed and aside from his commercial work for clients such as Carp, BLVD and Ben. He started to develop his so called ‘collage’ technique back in 1998 when he bought an Apple Macintosh and a scanner. 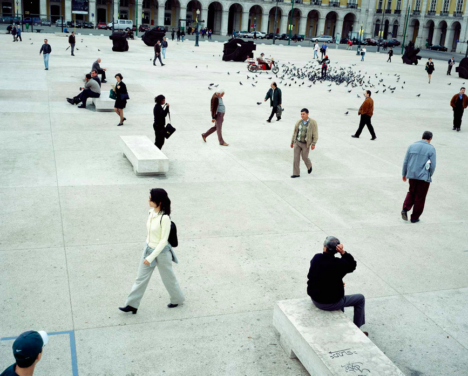 Buurman has always been fascinated by the ability to create an interesting image without the help of accidents, celebrities or other ‘extras’; where the existing reality is enough to create a strong image. He has always been intrigued by how someone could show some of his own personality through the photographs he or she took. The first person to inspire Buurman was Ed van der Elsken as he recollects, mostly because of his personal touch to an otherwise documentary approach.

Other examples come in the likes of Nan Goldin, Larry Sultan, Thomas Ruff, Hans van der Meer & Hans Aarsman> to name but a few. He recognizes the fact that they all work autonomously in a documentary way which is true of his own work. 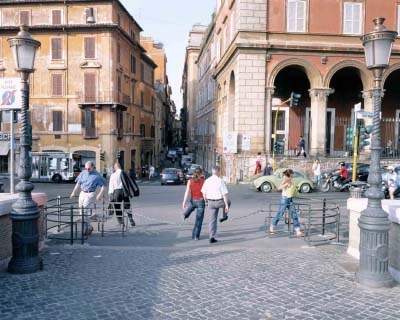 From his early days at the academy he has always been ‘discovering’ which is something that has never left him. He believes it’s the first and foremost quality to create. To discover whether something that seems merely an odd thought or idea can in fact be translated into an image. This also led him to his current work. Through his documentary style of working and his interest for new digital techniques and possibilities he came across the idea of making real life collages, a sort of middle ground between documentary and staged photography.