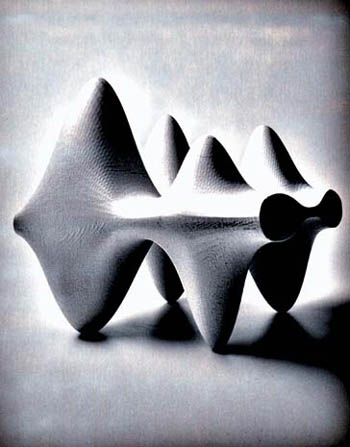 What was your criterion in choosing the architects for this new typological product research?

I believe the way these architects think is fundamental to the debate on contemporary design. Their works send out loud and clear messages about an interpretation of the world through architecture. Unfortunately, we won’t be able to translate the ideas of all the architects we invited into concrete objects. But what we were really interested in was to survey – in the broadest and freest possible sense – the meaning of certain types of objects for the home. We wanted to see how far new and diverse idioms can interpret today’s need for products that will also satisfy an expressive demand. 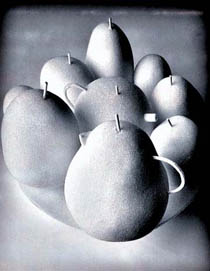 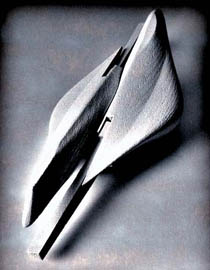 Can this also be defined as a commercial operation or, rather, as a restyling of the Alessi image?

Its historical precedent, the Tea and Coffee Piazza, launched in the 1980s, led to a collaboration between Alessi and Aldo Rossi and Michael Graves, and their objects have since become design best-sellers worldwide…

Let us say that with City of Towers we have tried to accomplish two goals. On the one hand we wanted to find out where the contemporary idea of ‘domestic’ objects is heading, and whether there is still a future for such things. So we thought it would be worthwhile studying and comparing the visions of different designers, without attaching too many practical or industrial strings. On the other hand, though, Alessi will clearly be able to take advantage of this research – not only to widen its vision of the design world, but also to spot new ‘design’ talents among 7architects who may not yet have thought about working on objects of this sort, on such a fascinating and challengingly small scale. 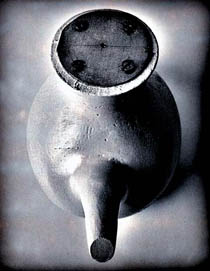 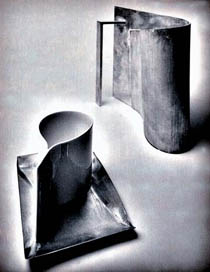 Among the Italians taking part in the project, the only one represented seems to be Massimiliano Fuksas, with Doriana Mandrelli. Why is that?

I believe that in the cultural and generational area that interests us, Fuksas embodies a certain evolution of Italian architecture that is worthy of international attention but still isolated within a particular cultural world. So we thought it might be interesting to ask him to experiment with a new dimension of research.