ATTIK made a cover design for this month’s issue. ATTIK globally expands its field and its offices have been spread out in many major cities through the world. This cover design is a collaboration of London and Sydney office. After the Internet and e-mails have dramatically been developed, it can be said that ATTIK is a design company that uses this technology as maximum as it could. Find out more about this powerful design company whose staff always influences each other and is looking for and providing solutions that are accepted by everybody through designs.

My name is Simon Morrison and I am ATTIK London’s Design Director. I was born in the UK but moved to Australia when I was thirteen and I think that bi-cultural up bringing has been really advantageous in terms of my creative work. I’ve got two different cultures I can tap into for inspiration. More than that though, growing up in Perth made me feel geographically isolated from the rest of the world and that ability to take an objective, almost removed view on things is a skill I think helps me and the team here in London stay fresh and innovative.

As far as studying goes I graduated from the Western Australia School of Art and Design and worked for a couple of design agencies in Perth and Sydney before moving to ATTIK Sydney two years ago and then to ATTIK London last year.

Fundamentally, I’d describe myself as a designer who wants to make a difference by exploring new languages in graphics. 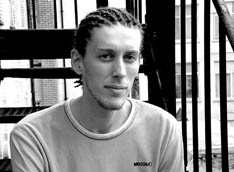 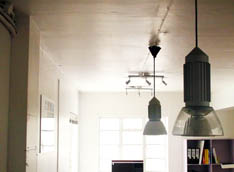 Please tell us about ATTIK. Not only within the UK, but also branches of ATTIK have been spread all over the world.

ATTIK as a global company strives to find solutions for clients that stand out from their competitors. Noise has given us a unique way of approaching our work.

Noise as a project can be seen as more than an impressive collection of creative work. We see it as a research and development tool. By experimenting with different concepts and ideas in an unpolluted environment we can often then harness the concept and bring true innovation to our commercial work. It’s incredibly rewarding to be involved in that kind of process, not only for us but also for our clients.

Could you please pick up the advantages of having ATTIK family at various places throughout the world?

The network of global offices that ATTIK has developed brings a higher level of cultural diversity to our creative output. Within ATTIK we both influence and teach each other how culture within design is operating in that location. As I said earlier, I know first hand the benefits that living and working in different parts of the world bring to my work and this is mirrored across ATTIK as a whole. It adds to our pool of knowledge. 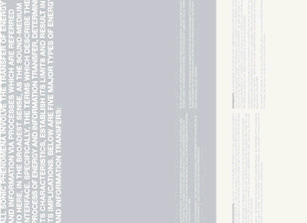 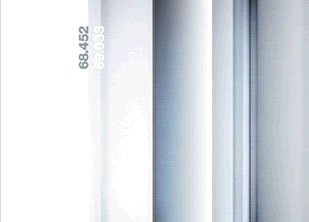 What sort of project are you currently dealing with?

Creatively we’re moving onto our next project, following Noise FOUR’s international success. I’m not going to give too much away but our next creative offering is going to be very fresh and a move away from our previous publications.

Please tell us the cover design for this issue. What did you image? Did you get any inspirations from something? Could you please tell us the working process when you were doing this design?

The idea behind this cover was the concept that fashion is a moving organism – hence the ‘Shift’ reference. It was a simple idea that was a creative collaboration between Yolanda in our Sydney office and myself. We got the team here involved, set styles/textures and graphics. The team in Sydney then got to grips with the animation. We deliberately wanted to produce something that was raw and, although done in Flash, it could’ve been produced in after effects. It’s a hybrid of colours, palates and textural qualities from both sides of the globe.