The annual Singapore International Film Festival is back with a vengeance. With the advancement of digital technology, local films are seeing a reprisal. With low costs and simple to use editing software, it is no wonder that the number of local productions are increasing. With that in mind, this year’s film festival attempts to bring digital and animated films closer to people. 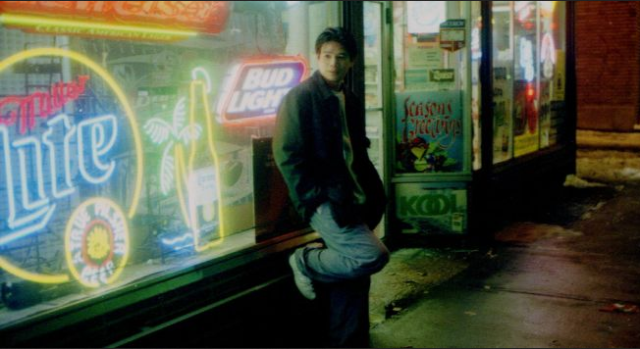 After last year’s experience of sold out tickets, people have learnt to be smarter and are now harnessing the power of technology to book online to avoid disappointment. This year’s film festival further harnesses technology to bring film closer to people via the Internet.

Through the introduction of the Asian Digital Film Awards, works of finalists are put on showcase online at 8arts. Originally introduced in 2000, it is back this year to introduce a total of 16 digital /animated films in the digital arena. They are free and are available for viewing at your discretion. 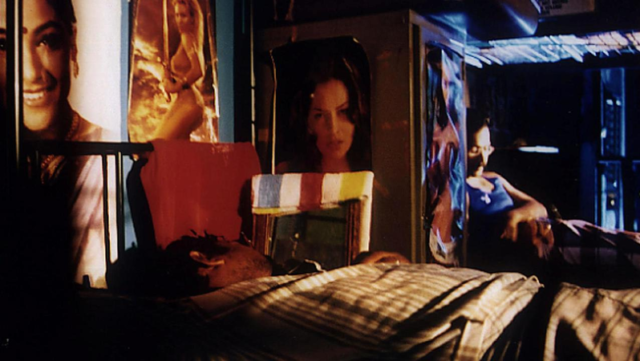 Films featured in the competitive and non-competitive sections include foreign films such as “Fish don’t Fly” (Thailand), only you know what you truly want, reflected in the portrayal of a child longing for a goldfish to only receive one which he does not want. “That Is” (India) and not forgetting local film entries such as “To Abbas”.