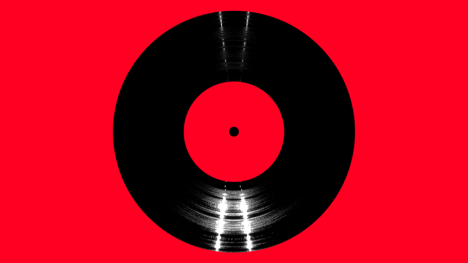 When did popular music originate? Depending on the definition, it was somewhere between the years 822 and 1964. But, then, around a hundred years ago the decisive transition occurred: wax cylinders and, later, shellac records were able to preserve musical performances and radio was able to broadcast them, thus beginning the era of recorded music.

Pop 16 examines what styles, manners of interpretation and performance praxes these new technologies encountered, as one of “100 Years of Now” series from Apr 28th to May 1st at Haus der Kulturen der Welt in Berlin. What interactions arose as a result, and what effects does all this have on today’s music?

Many of the musical phenomena of the dawning twentieth century still live on today: Tin Pan Alley tunes by Irving Berlin and Jerome Kern, French chansons and Argentinean tango. By contrast, today, styles such as Bambuco, Konkoma and Melayu are more the subject matter of music ethnologists. At Pop 16, including exhibiting installations and screening films, a broad variety of musicians will look back at the beginnings of produced music in programs put together exclusively for the festival.