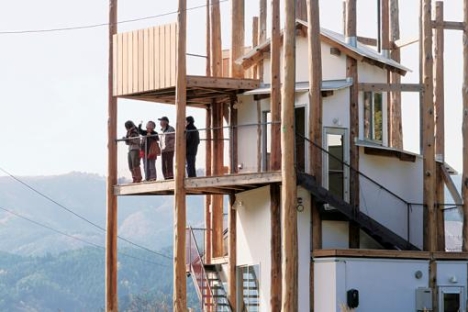 The 2011 Tohoku earthquake and tsunami forced architects to fundamentally rethink their understanding of architecture and society’s systems. What role will be demanded of architects hereafter, and what kind of future should they envision? Including such perspectives as energy and environment within its scope.

As it is a traveling exhibition from the 21st Century Museum of Contemporary Art, Kanazawa, with adding contents localized in Mito where was affected of the Great East Japan Earthquake, it will be the updated exhibition that incorporates some project of the participation architects which has made a progress through this one year from the exhibition in Kanazawa.