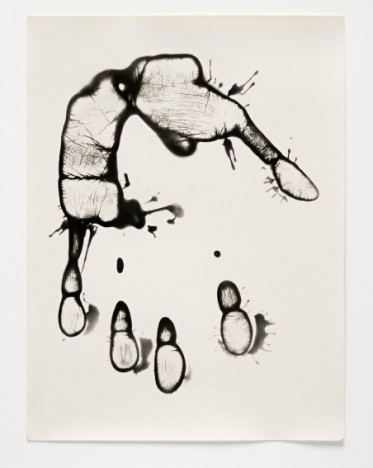 Gunnar Smoliansky (b. 1933) has had a long and prolific career as a photographer. He was employed as an industrial photographer and photo journalist before going freelance in the mid-1960s. The Moderna Museet collection has some 90 photographs by Smoliansky, including portraits of Swedish top jazz musicians, his so-called Promenade Pictures, and poetic studies of his home.

The project featured in the Moment series has never before been exhibited. These pictures have been waiting until now, when the photographer feels the time is ripe for them to meet an audience.

Smoliansky worked on this project in 1992–94, and his pictures encourage the viewer to discover the nuances in the motif, and the fantastic potential of photographic techniques.