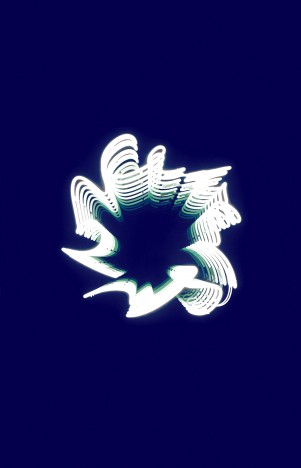 “Now I See” a solo exhibiton by Brigitte Kowanz will be holding at MUMOK starting from June 25th. Brigitte Kowanz (born in 1957 in Vienna) is one of the most successful established Austrian artists. The medium of light is central to her work.

Initially there were three-dimensional pictures made of neon lights that gave off a phosphorescent light and appeared to be spatially-expanded paintings. Since the early 1980s she has consistently employed the medium in various ways in works for walls and room installations.

She signalized a relationship to technology and the present that was missing in contemporary painting and created a new articulation of the relationship between artwork, viewer and space that literally outshone traditional rules.