Makoto Amano, from the Institute of Advanced Media Arts and Sciences (IAMAS), has published many media artworks that take advantage of the latest technology under the theme of “resistance to AI implemented in society.” As a scholarship student of the Kuma Foundation, he participated in the KUMA EXHIBITION 2022 and presented a work that proposed a usage method different from the current usage of the noise canceling filter, and considered the possibility of technology. We interviewed Mr. Amano, who explores the relationship between people and the environment in the media through the misuse of AI. 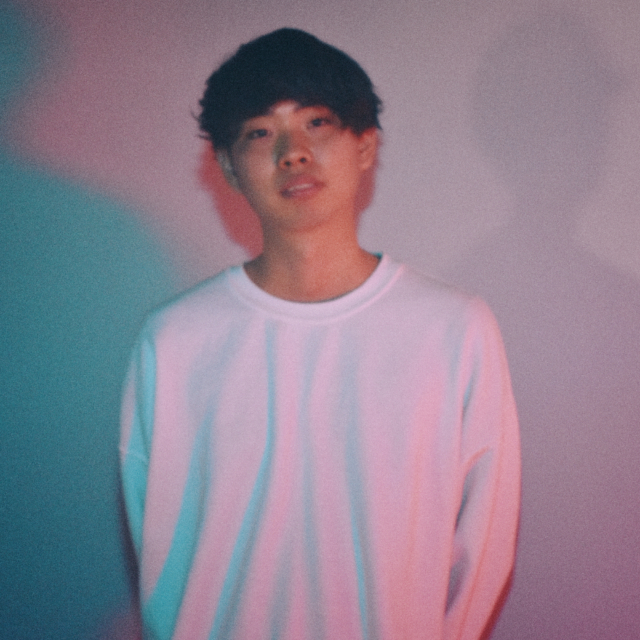 My name is Makoto Amano. At Keio University, I was energetically doing presentations at academic conferences in the areas of user interface and user experience. After that, I became interested in the field of media art and went on to the Institute of Advanced Media Arts and Sciences (IAMAS) in Gifu prefecture. At IAMAS, I was working on installation works and web applications while studying “noise” that noise canceling filters eliminate from both soundscape and media theory.

What is your main focus on creating works as an artist?

The theme of my work is “Resistance to AI / Technology Implemented in Society”. By hacking the systems that permeate our daily lives, I am working to recapture the relationship between people and the environment through the media. While focusing on system development and research, I create interactive works that viewers can actually experience.

How was the environment of IAMAS?

IAMAS is a school where a wide variety of people from different backgrounds and different age groups gather and conduct research while deepening discussions with a small number of people. Therefore, it was normal that some were doing research while others were doing something completely different under the same professor. By discussing with classmates who have different perspectives from me, I was able to gain a multifaceted perspective that I had not thought of. In addition, IAMAS had a large room called a loft overlooking the classmates who were studying around. Everyone gathers there and works. Sometimes we argue and sometimes we chat. I think IAMAS had an environment where I could work hard like that.