In the fall of 2019, I met him in a solitary theater after a performance. He was sitting on the concrete stairs outside the theater, seeking an empty chair. He looked like something out of a novel, with an old-fashioned appearance and a mysterious aura that made him look a bit older than how old he really was. Keisuke Sugawara is a performer based in Berlin. His work has consistently focused on the subtleties of human senses and the complexity of emotions. He has attracted many art fans from both in Japan and abroad.

We interviewed him about his activities during the lockdown and his thoughts on creation, as he is currently working on the stage performance “Kukoku no kyouon” (Sound of Footsteps in the Valley), which is scheduled to be performed in Japan in October. 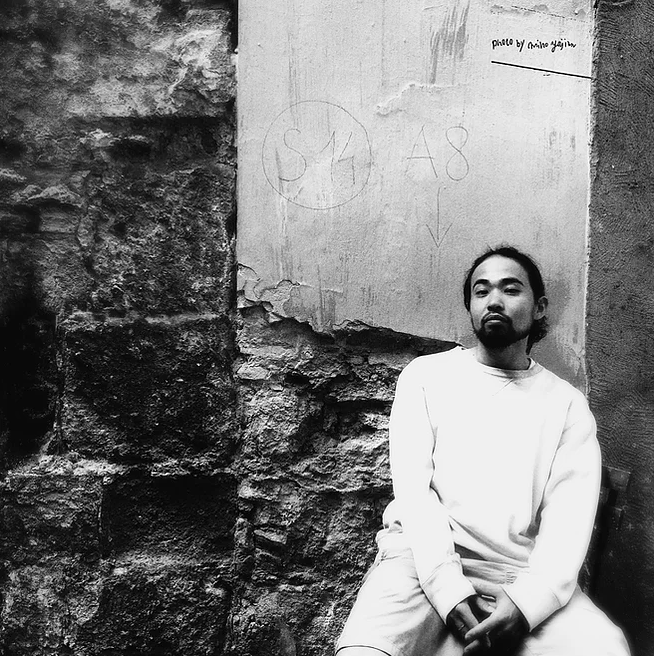 As a teenager, I studied performing arts in Alaska, USA and started performing with various choreographers and directors in 2007. In 2017, in order to turn my attention to my own expression and creation, I moved to Berlin, Germany. Then I performed in Japan, Denmark, and participated in a theater festival in Iraq. In 2019 I launched the project “mellem to” (between the two) with Christina Dyekjær. Since 2020, I have turned my attention to the theme of “coexistence with others” by “visual scores” and continued to pursue a new form of art by using body, in collaboration with various artists regardless of genres, such as musicians, filmmakers, actors and writers. 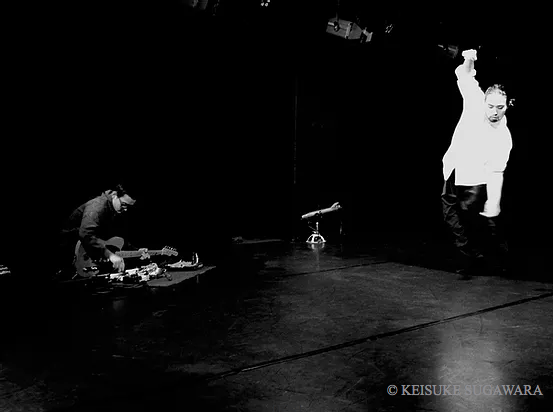 What were you doing during the lockdown?

When Berlin went into lockdown in March 2020, there were a few performances that were already scheduled at the time. I had been invited to participate in the Erbil International Performing Arts Festival in Iraq, and I was supposed to perform a piece created by director Ihsan Othmann in June, but that was cancelled.

I wasn’t so sure if I was getting impatient. I thought that if I couldn’t do it, I would try to output as much as I could, and I was able to change my mind immediately. I don’t think I was as depressed as I expected to be.

In May 2020, I produced and presented my first short film, “Raum,” and screened it online in five countries. Also, for the virtual event “Too Long Descendants and the Wall” in June, I worked with my father, Takashi Sugawara, who is a stage performer, on an experimental project to explore new ways of expression within constraints.

There was one deregulation during the summer, but a new rule imposed on the physically expressive performers was to keep a distance of 6 meters between them at all times, and there were also strict rules about sweating and verbal performances in particular. Although I recognized that this was an unavoidable situation, I felt that this made it difficult for performers to work together, not to mention that it was impossible to work in a duo. During this time, I continued to collaborate with various artists, including musicians, filmmakers, actors, writers as well as dancers, to create works. 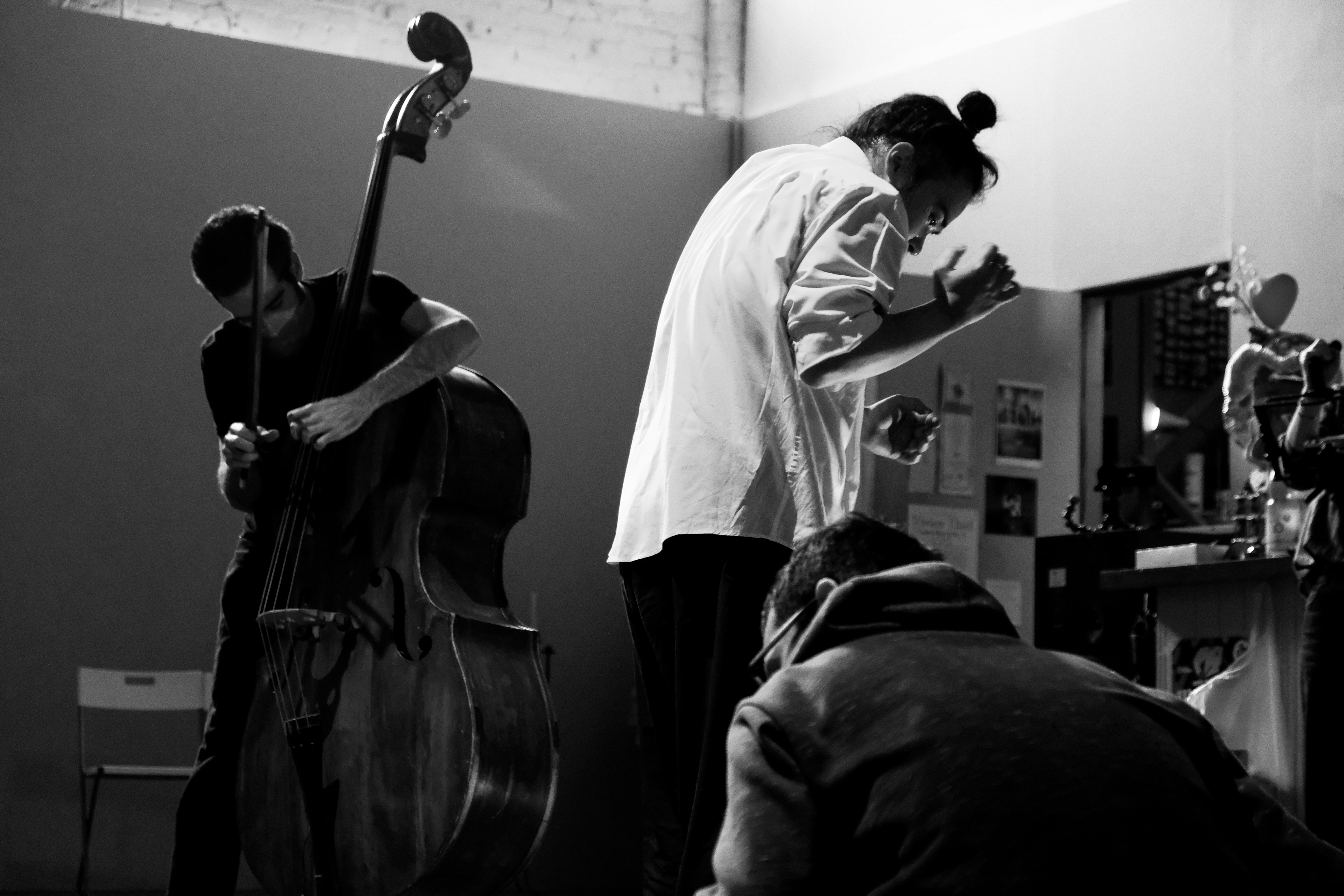 In July and September, I traveled to Odense, Denmark, Christina’s hometown, for creative activities. In September, I collaborated with Berlin-based guitarist Tatsumi Ryusui and double bassist Adam Goodwin in the event “Super Strings Freeday Nr. 2 – Streicher und Bewegung”. In the event, we were able to perform in front of a small group of audience.