“To travel while feeling that it is a part of nature.”

As the message being told in the film, Mr. Shizuno has captured nature as it is in various lands. Nature is not only beautiful. The power of nature sometimes kills the city, ordinary lives and human lives. It is probably the Great East Japan Earthquake that occurred on March 11, 2011, that the modern Japanese witnessed the fact that could never be resisted in living on the earth. 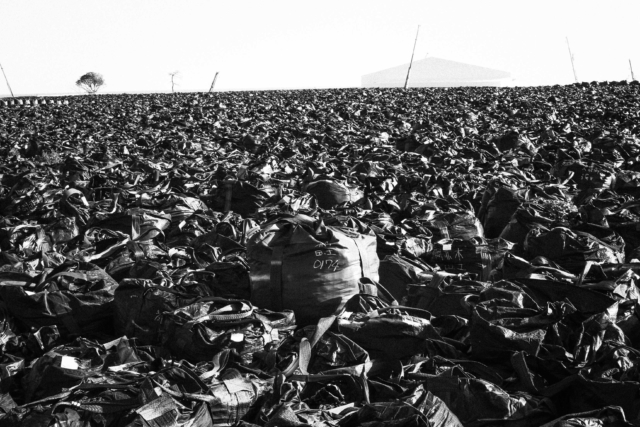 The collapsed Fukushima Daiichi Nuclear Power Plant and a city that was instantly destroyed by the tsunami showed that the actions that human beings have promoted for development have created conflicts with nature. 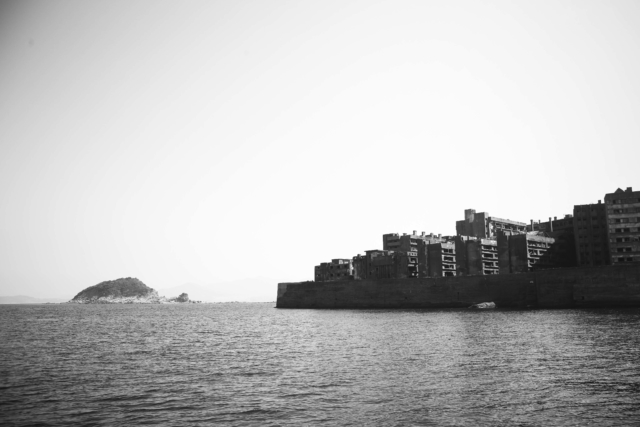 The singing voice of UA sounds as vivid as a ray of light throughout the venue while the “shadow” left by Japan during the high-growth period is projected on the screen, such as areas where it is difficult to return home due to the effects of radioactivity, the submerged Yubari Dam in Hokkaido, the closed Ikeshima coal mine in Nagasaki and Gunkanjima and so on.

The song was “Kubanuyu” sung in Amami’s local dialect, Shimaguchi. Having UA’s singing voice as a core, BOCCHI plays the keyboard lightly and Otoji twists the bass sound into the song to create a colorful performance. The noble and beautiful voice of UA, who left the city early to live in harmony with nature, was like a prayer filled with great love.