The Kummelholmen Art Center in Stockholm, Sweden, recently hosted the first solo exhibition of Swedish photographer Eric Cung entitled Lost in (m)orbital thoughts. The show included 20 large art prints, art video as well as other installations by the artist. Partly a commentary on selfie tourism and partly an exploration of the themes of deception, identity and personal integrity in the digital era, his work embodies a collection of visually striking images documenting ten years of work traveling to unusual locations around the world. Early this year, he also exhibited at the Arsenale in Venice, Italy, was added to the roster of well-regarded gallery The PhotoGallery and sold his work on the by-invitation online site Artsy. 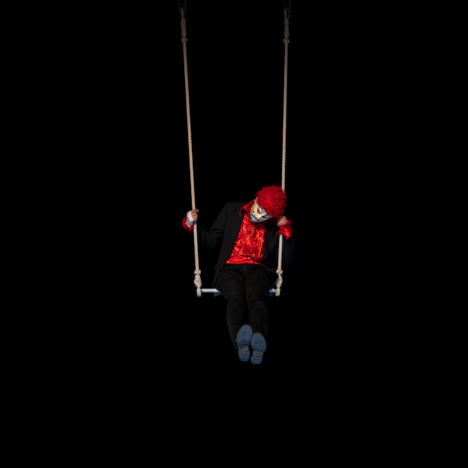 Are you a self-taught photographer?

Yes, I am. Back in the 1990s, I got an MFA in Industrial Design at Konstfack the National University of Arts, Crafts and Design in Stockholm. The school, which is Sweden’s largest and dates back to 1844, embraces a very multidisciplinary approach towards various artistic genres. I see this as a real advantage since, in addition to product design, I was exposed to architecture, ceramics, textiles and indirectly to documentary film, video and photography. Before university I did an internship at the National Swedish Television (SVT). This was back in the days when people were still cutting 16 mm film. So I literally learned how to cut film spending hours on the floor, crawling around looking for that missing film snippet (laughs).

I understand that traveling is one of your main sources of inspiration.

Oh, definitely. I think it is for a lot of people, right? Because when you grow up, you have so many preconceived ideas about what a particular place will be like. It’s not until you actually go there, meet somebody from that country, taste their food and experience their culture that everything gets turned on its head. 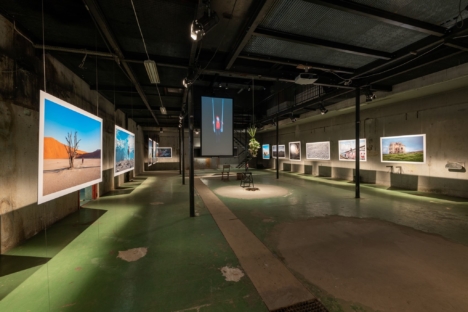 Is this your first solo exhibition?

How did this idea come about?

It started in 2010 when I travelled to Iceland and Faroe Island for the very first time. I was scouting locations online to get ideas for photo shoots. What I found were thousands and thousands of images, beautiful images, but they were all from the same places, shot from the exact same angle. And I thought, why should I even bring my camera with me? These pictures had already been taken, thousands of times. I had this urge to come up with a different concept. That’s where it started. I mean how many pictures of penguins in Antarctica have we already seen? If I were to travel and take a shot of the Antarctic without my alter ego, it would be a nice high-quality landscape picture. But it wouldn’t be all that interesting because of hundreds of thousands of pictures you’ve already seen – like when you open National Geographic, even though those pictures are fantastic. How many photos of lions in the sunset have we seen? Why take another picture like that?