Carl Hammer Gallery showed four works by the enigmatic Henry Darger, a Chicago recluse who spent decades producing his magnum opus, The Realms of the Unreal, an epic tale with a 15,145 typed manuscript and hundreds of accompanying watercolor illustrations. 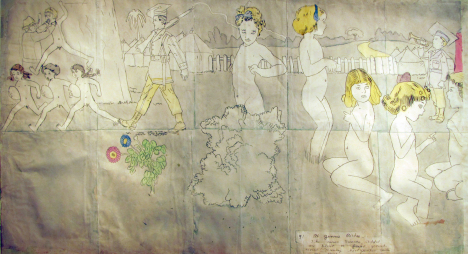 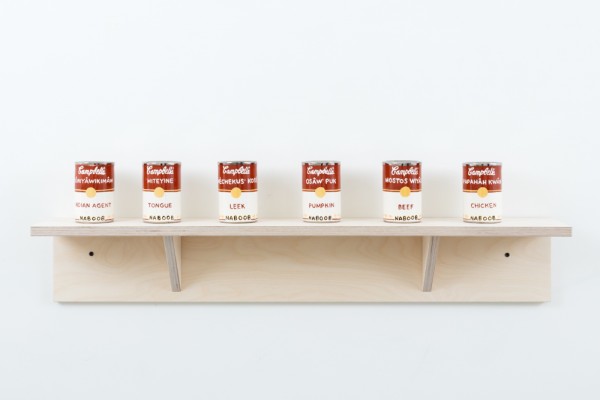 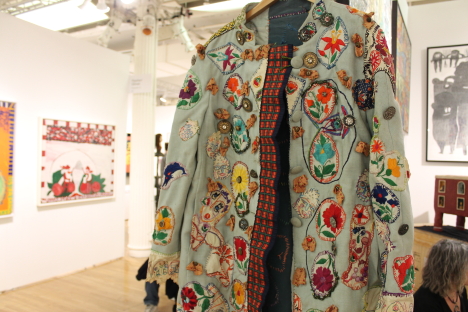 At Galerie Polysémie, the embroidered coat by Danielle Jacqui is just a taste of the French multi-media artist’s larger project where she decorated the façade and entirety of her Roquevaire residence in colorful ceramics, paintings, and handcrafts in similar liberal and vibrant patterns to her coat.

The throngs of visitors affirm the increased interest in Outsider Art by not only the general public but also the upper echelons of the traditional art industry, with the fair reporting a 20% increase in attendance from the previous year.

Marianne Boesky whose eponymous blue chip gallery took on self-taught artist, Thornton Dial in 2015, stated at the time: “the boundaries between outsider and insider are shifting: I watch academically trained artists work hard to shake loose from all the scholarship and technique to channel their emotions and experiences in more immediate material and formal ways.” This sincerity to the self is carried through to the identity of the Outsider Art Fair, which is a unique art fair and experience that continues to create excitement and marvel among its visitors.