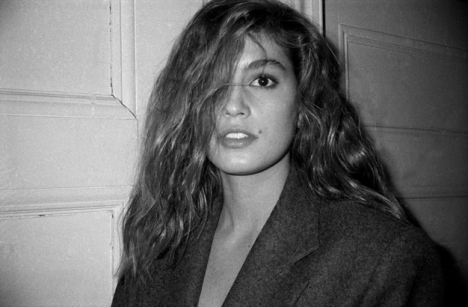 Have you process or the way how you work changed since the 80’s till today present take?

My style working? No, the same. I use hashtag bummysophisticated. It’s my style. Unclesloppy, hashtag, accidentally fashionable, fashionable by accident. Organic… Fantastic (laughs). 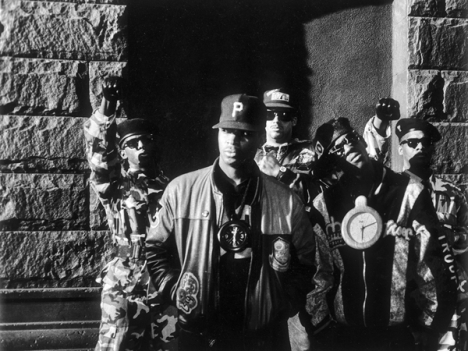 You have a close connection to iconic acts like Beasty Boys and Run DMC, are you yourself into graffiti writing?

Well, I’m an ex-boy graffiti writer. I’m an amateur but I just tag for fun, like silly stuff. I’m connected with the graffiti scene. I grew up with a lot of graffiti writers. A number of them became legends. So I kind of grew up in the culture. I kind of incorporated it in my writing hand style but I’m not trying to be this or that, I’m just me, wherever I go, whatever it happens that’s what it is, so beat it. I find my interests. 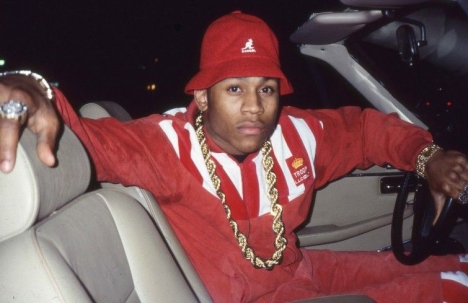 Debbie Harry was kind of muse to a lot of these musicians… Curiously, I haven’t seen her on any of your pictures or do you have Debbie Harry pictures?

Queen of the scene. I do, I have taken her picture several times, nightclubs. I got a good one that was in Details Magazine. One night together with clothing designer Stephen Sprouse, they were good friends. She’s cool.