The city of Hirosaki, Aomori prefecture, located in the northern part of the Tohoku area, is known for it’s symbolic cherry blossoms and apples. The city started the project “Hirosaki Design Week” this year under the theme of a designed community building. During the two seasons of spring and fall, when many tourists visit from the east Asia, the Hirosaki Design Week is held. In spring, the city is filled with cherry blossoms beyond count, freed from snow which has a height of over three meters. In fall, there are trees heavy with apples and Japanese maples. This fall, I visited the Hirosaki Design Week that was held in October.

Even though the project started only this year, the city still enjoyed a focus in nature and design. On the background of rich farm products, Tsugaru area, which has Hirosaki city, has done trade with Kyoto and China regardless of its location. Traditional crafts of high quality have always supported the northern life and the culture integrating the tradition with the advanced technology of each era that has taken root in this city. 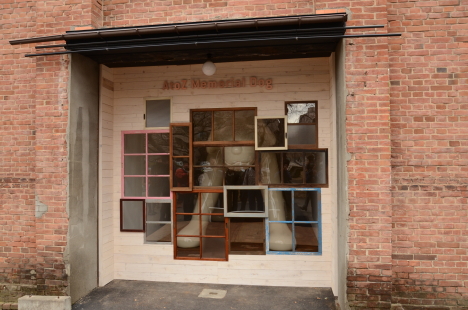 “A to Z” a Japanese art project founded by modern artist Yoshitomo Nara, a native of Hirosaki, was able to participate in a collaboration with an old cider factory of Nikka Whisky made in Hokkaido prefecture. Nara’s dog sculpture, which recorded the project, is still displayed at the old factory and now it’s a symbol for citizens and tourists. 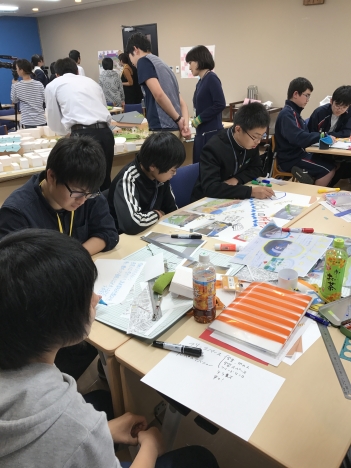 During Hirosaki Design Week, “Community Building School for Kids” are girls and boys living in the city that discuss the design of the park and the factory on the culturally central area of Hirosaki. In this school, an international architect, Toyo Ito and his students, teach them about basics of city planning and raising their civic pride in order to benefit the next generation for them to aggressively join in on city activity. Members from “Ito Juku” which only selected students can learn architecture also supported the kid school. Elementary school students to high school students were able to make an actual city model with local college students.

Hirosaki is also a city where many young craftspeople live. Rich nature known as over ten kinds of various wood brought by Shirakami-Sanchi, a UNESCO World Heritage Site is able to supports their creative lifestyles. 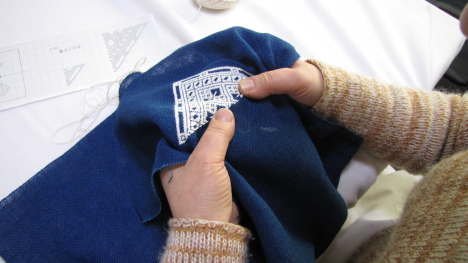 Especially, “Tsugaru-Nuri” traditional Japan ware, “Kogin-Zashi” known as fashion embroidery, and “Tsugaru-Uchihamono” which has its origin in sword forging for Samurai keep developing today and there are many fans in Japan. 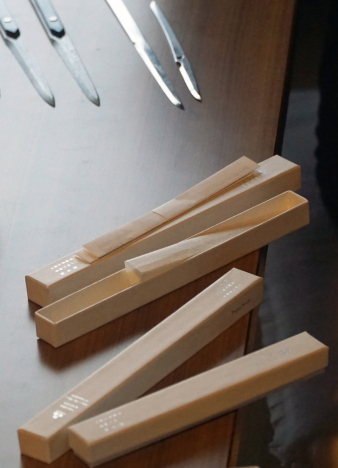 A forum is held in an old house at the Ringo Park where people can enjoy flowers and the fruits of apple trees. A product designer Toshiyuki Kita, who internationally has released hit products inspired by Italian and Japanese crafts, lectured young craftspeople. He talked about skills and expansion of products collaborated with tradition.